Poland 2019: I would have made the difference against USA–Oforboh

AFC Bournemouth midfielder, Nnamdi Oforboh believes he could have changed the game against the USA if he had started for the Nigeria U-20 national side at the ongoing FIFA u-20 World Cup in Poland. 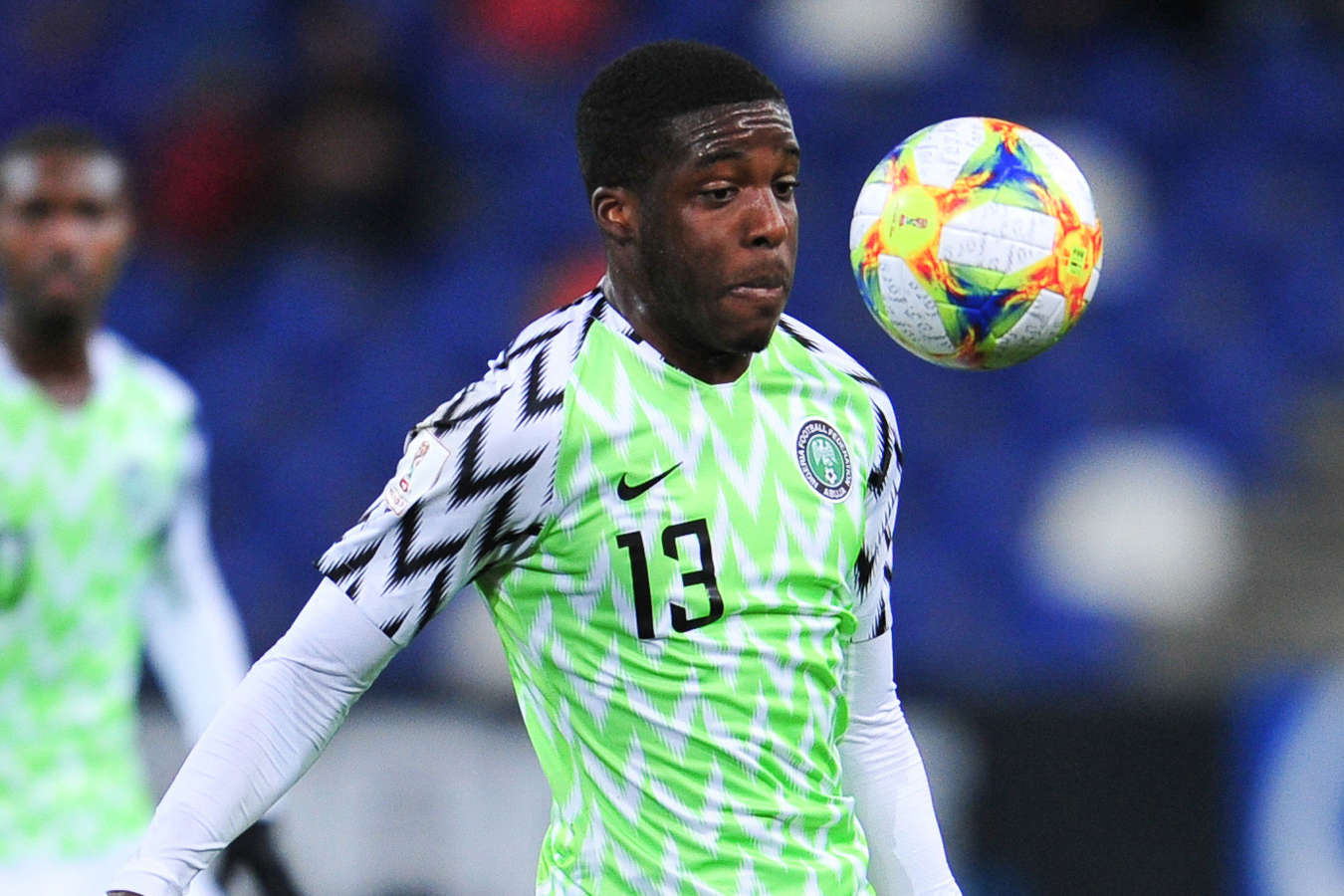 The Flying Eagles lost 2-0 to their opponents in their second match of group D but bounced back against Ukraine playing a 1-1 draw to finish as one of the best four finishers that earned them a spot in the round of 16.

The 19-year-old who played two of the four games, however, remains grateful for having the opportunity of representing his fatherland.

“I’ve learned about being at a tournament where you’re playing for places so in every training session you’ve got to work as hard as you can, no matter how tired you are,” he told the club’s website.

“Then the USA game wasn’t that great, I felt that if I’d played the result could have been different. I was staying focused than when I got my call for the final group stage I was ready.”

Nigeria lost 2-1 to Senegal to crash out.