Spanish goalkeeper Iker Casillas is in hospital after suffering a heart attack at the club’s training center. 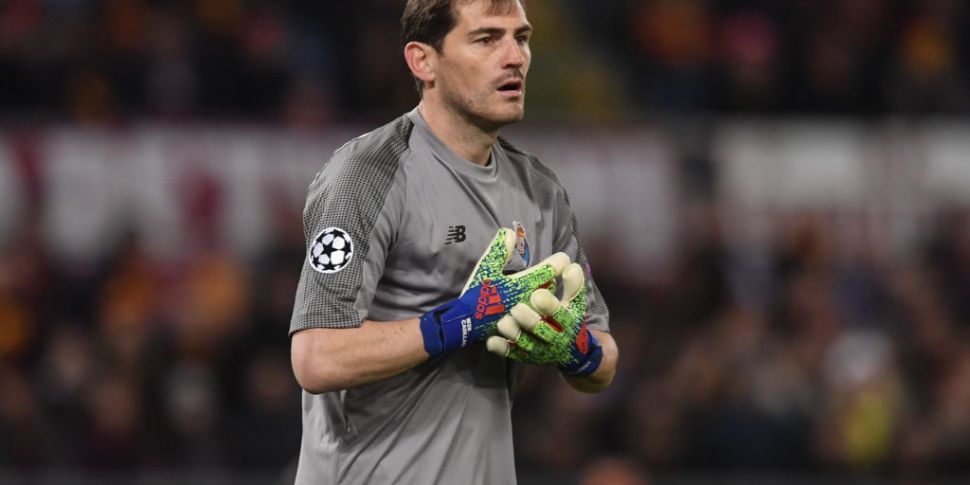 “Iker Casillas suffered an acute myocardial infarction during morning practice this Wednesday, at the PortoGaia Sports Formation and Training Centre, in Olival,” Porto said in a statement.

“The work session was promptly interrupted so that assistance could be given to the FC Porto goalkeeper, who is at this moment at the CUP Porto Hospital. Casillas is fine, stable and with his cardiac problem resolved.”

The 37-year-old moved to Porto in 2015 where he won the Portuguese title last season.
Widely considered one of the greatest goalkeepers of all time, Casillas made his professional debut as a teenager for Real Madrid and went on to make 725 appearances for the club.

He was an integral part of the Spanish national team as it dominated international football for four years, captaining his country to victory at Euro 2008, the 2010 World Cup and Euro 2012.