Barring any unforeseen circumstance, Nigerian youngster Nnaoma Bede Opara will hit the Abuja camp of the national Under-23 team on Wednesday as the coach Imama Amapakabo-led side continues preparation for their upcoming AFCON qualifier against Libya. 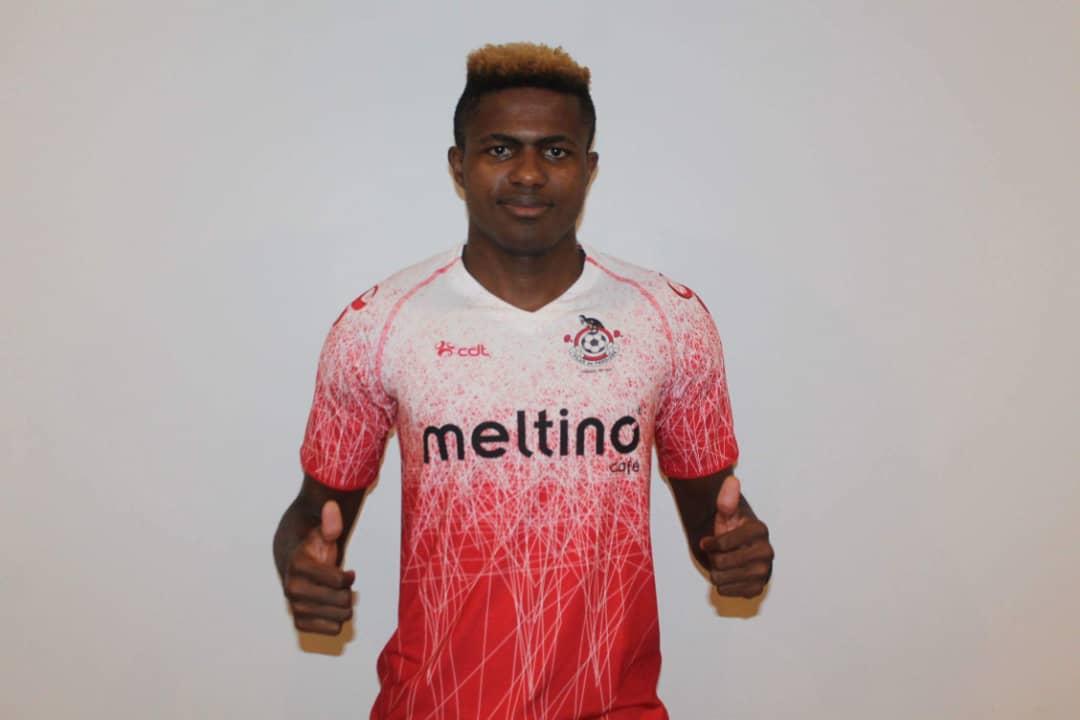 Opara, and his compatriot, Ossai Stephen Nosike, have been in excellent form for Portuguese Pro-National League side Grupo Desportivo Vilar de Perdizes but it’s the former that has been called up for the Olympics Eagles.
“I’m so happy; excited to be called by my country,” stated the 20-year-old Opara who last season impressed at Grupo Desportivo de Chaves. “This is important for my career and I hope to give all my best for the national Under-23 team.”

Mostly used as a defensive midfielder, Opara has become an important player for Vilar de Perdizes and was even among the goals in their ill-fated semi-final FA Cup match against Vila Real.

“So far, so good and I’m doing well with my club,” stated the former protégée of Umuekwune Ngor-Okpala-based Brighter Tomorrow Football Academy. “I scored recently in our FA Cup match against Vila Real though we eventually lost to them. We are doing well in the league and currently in third position.”

Incidentally, most of Vilar de Perdizes’ goals in this campaign have been scored by Nigerian youngster Nosike who has scored an impressive 15 goals in 18 matches so far to emerge as the club’s leading top scorer.

Meanwhile, the two Nigerian youngsters were in action on Saturday as Vilar de Perdizes beat Vidago 3-1 to consolidate their position on the log.