Nigeria’s international friendly against the Teranga Lions of Senegal may hold in Spain as part of build up ahead of the Africa Cup of Nations, President of the Senegalese Football Federation Augustin Senghor has revealed. 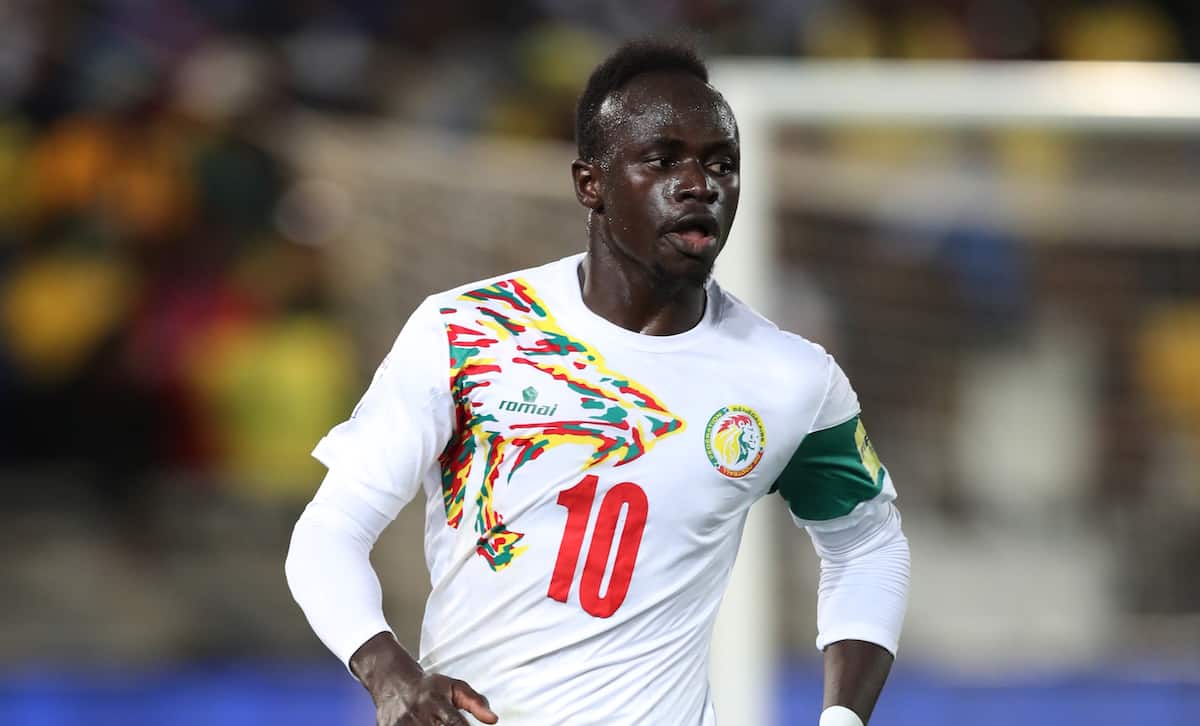 Speaking to journalists on Monday, Senghor who has returned to Dakar after witnessing the draw for the Africa Cup of Nations in Cairo last Friday said the modalities are being worked between both federations.

He said Spain was suggested because it is where Senegal will camp before the tournament.

“Both coaches are committed to the cause. Everyting was done in Cairo during the draw between the Nigeria Football Federation (NFF) President, Amaju Melvin Pinnick and myself in the presence of the coaches.

“The two sides will work out the modalities so that the match can be played under the best conditions. The match could be played in Spain where Senegal will be camped or Egypt.

Nigeria has been drawn in Group B against Madagascar, Burundi and Guinea while Senegal are in Group C with Desert Foxes of Algeria, Tanzania and Kenya.

Read Also: Eagles will play Ghana ahead of AFCON-Rohr

Another Pre-Afcon friendly has been lined up for Eagles against Ghana.

2019 Africa Cup of NationsSuper Eagles of NigeriaTeranga Lions Of Senegal