Raheem Sterling has bought six houses for his fiancee who wants to be a property developer. 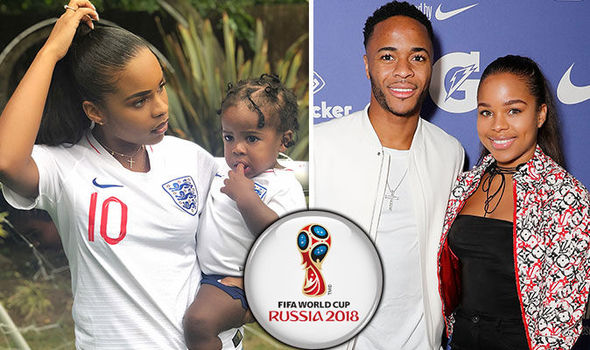 The six new two-bedroom houses are in an unfashionable part of Stockport whose rents are going for £750 a month.

He follows in the footsteps of ex-England international Michael Owen who bought five houses on the same street in Chester.

“I’ve been inside them and they are lovely but they are a bit expensive for the area,” a neighbour told the Mail of London.

“Most places around here go for less than that, more like £600.’

Sterling’s fiancée Paige Milian, 22, who has a young son with Raheem, announced that they had bought the complex on Instagram.

Man City to attack Liverpool ‘from the first minute’ – Fernandinho