Liverpool  fans have climbed to the top of the table for the ‘sexiest’ supporters for any Premier League team. 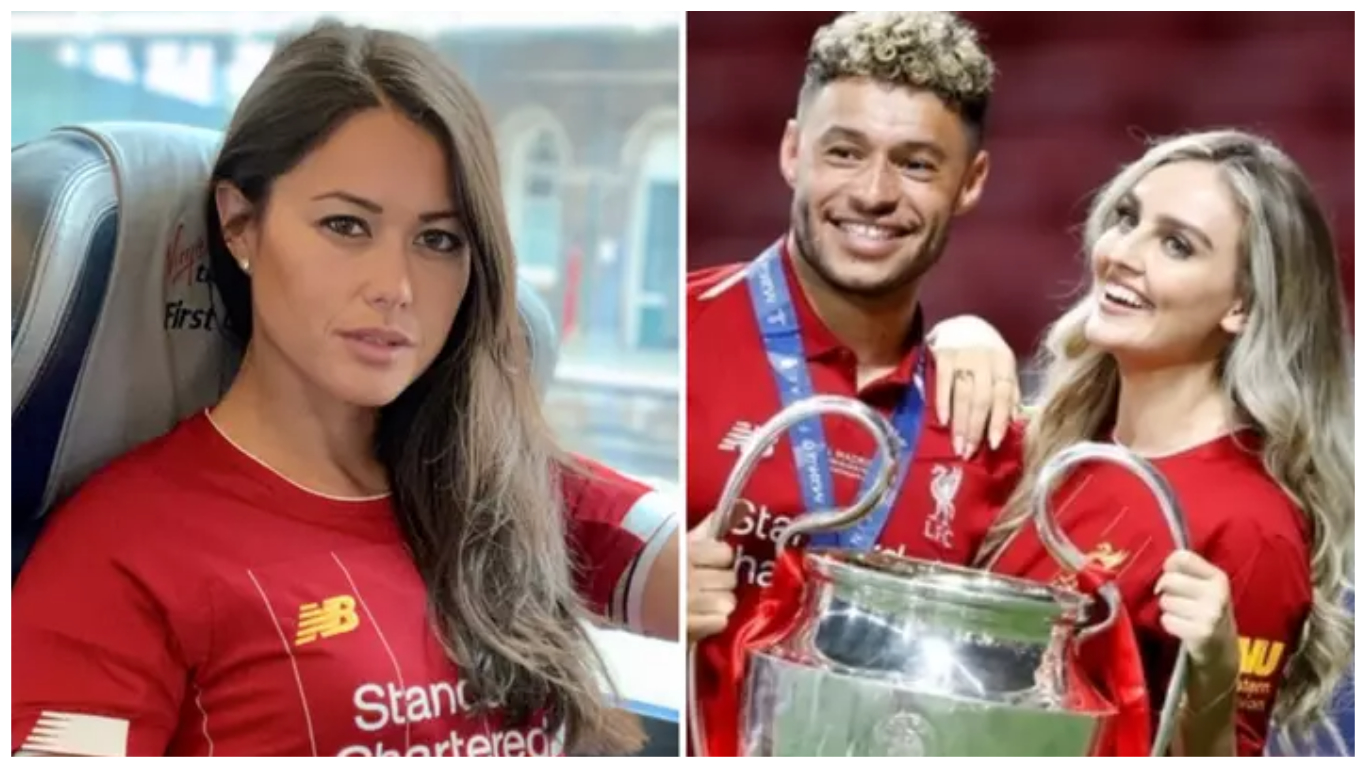 According to a survey from Free Super Tips, the Reds are top of the list for the best-looking fans and the ones that supporters would want to sleep with the most.

Liverpool fans received 26 per cent share of the vote ahead of second-placed Chelsea, who took home 20 per cent.

Manchester United fans secured 18 per cent of the vote to come third and Arsenal came fourth with 17 per cent.

Southampton fans have the unfortunate pleasure of being named the worst-looking supporters out of all 20 Premier League teams.

The Saints only secured one per cent of the vote, with both Watford and Sheffield United only securing two per cent each.

But 55 per cent of supporters also admitted that they would love to have sex with a rival fan.

“Fans tend to have a negative perception of the top six, so it’s extraordinary to see that majority of supports would want to bed one of their supporters.”