The Premier League will return on June 12 with the 2019/2020 season’s remaining games being played behind closed doors – as long as the Government approve.

The league’s 20 ‘shareholder’ clubs took part in a video conference call on Friday to discuss a variety of issues surrounding the imact of coronavirus on football. 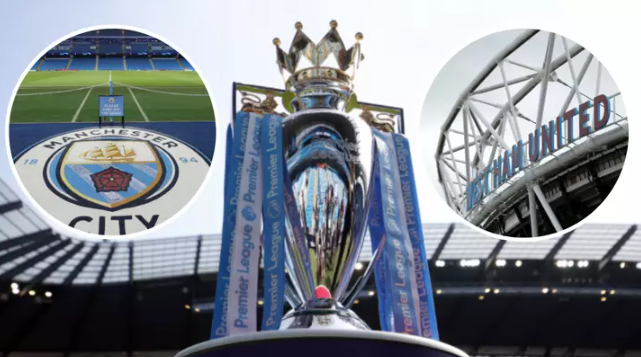 According to UK Sun report,  clubs are hoping to begin formal training on May 18 with a return to action commencing on June 12.

No clubs will be playing at their own ground with 8 to 10 neutral venues currently being weighed up per The Telegraph.

It’s widely accepted that fans will not be able to attend games for a significant amount of time due to the current pandemic.

The grounds up for selection are currently unknown but it is expected to be a fair geographical spread that will suit the entire league.

Premier League clubs remain determined to finish this season at all costs and will reconvene next Friday, after the UK Government update their lockdown policy on Thursday. 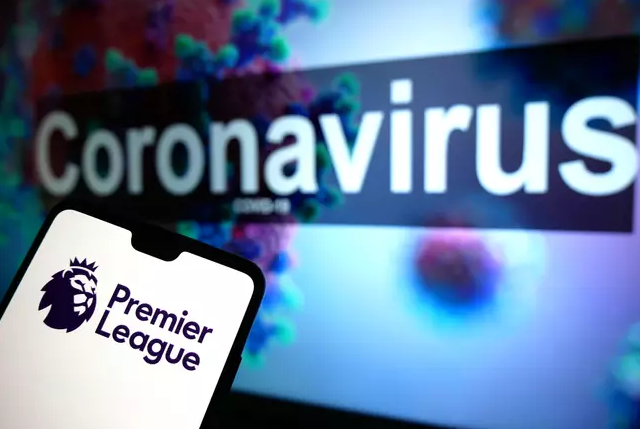 A statement issued on Friday afternoon read: “At a meeting of Premier League Shareholders today, clubs discussed possible steps towards planning to resume the 2019/20 season, when it is safe and appropriate to do so.

“It was reiterated that the thoughts of all are with those directly affected by the COVID-19 pandemic.

“Furthermore, the Premier League’s priority is the health and safety of players, coaches, managers, club staff, supporters and the wider community.

“The League and clubs are considering the first tentative moves forward and will only return to training and playing with Government guidance, under expert medical advice and after consultation with players and managers.

“The League welcomed the creation of the Government medical working group for a return of elite sport, which met for the first time this morning.”

The statement explained that nothing had had been decided in regards to ‘Project Restart’ but explained the key components of the initiative.

“No decisions were taken at today’s Shareholders’ meeting and clubs exchanged views on the information provided regarding “Project Restart’. 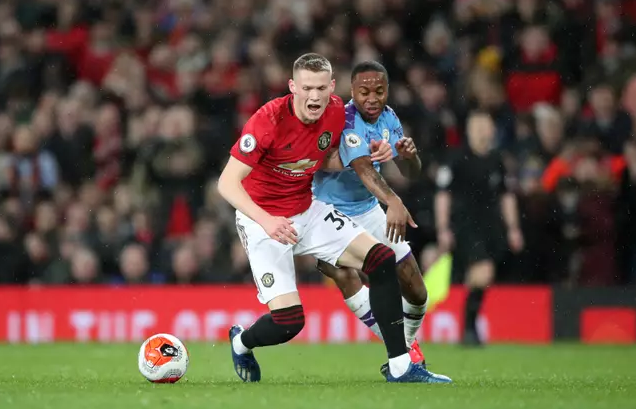 “It was agreed that the PFA, LMA, players and managers are key to this process and will be further consulted.

“The clubs reconfirmed their commitment to finishing the 2019/20 season, maintaining integrity of the competition and welcomed the Government’s support.”