Premier League chiefs have pledged to restart the season – but only when it is safe to do so.

It comes after the 20 Premier League clubs took part in a video conference call to try and plan a way forward as to when to start and how the season should be played out. 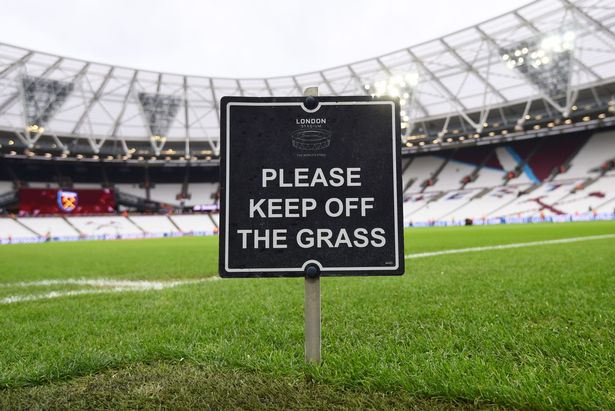 And clubs will now consult players about taking a 30 per cent wage deferral.

They are still fully committed to see out the season, especially with £750m worth of TV cash at stake because the clubs will have to pay back the broadcast money if they do not complete the games.

At a meeting of Premier League Shareholders today, clubs discussed in detail how to respond to the COVID-19 global pandemic.

First and foremost, it was reaffirmed that the overriding priority is to aid the health and wellbeing of the nation and our communities, including players, coaches, managers, club staff and supporters.

It was acknowledged that the Premier League will not resume at the beginning of May – and that the 2019/20 season will only return when it is safe and appropriate to do so. The restart date is under constant review with all stakeholders, as the impact of the COVID-19 pandemic develops and we work together through this very challenging time. 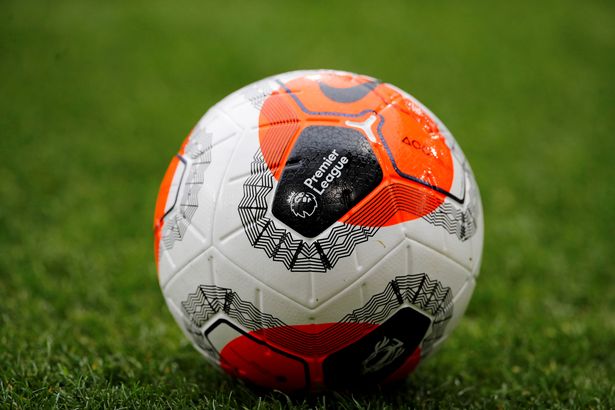 The Premier League is working closely with the whole of professional football in this country, as well as with the Government, public agencies and other relevant stakeholders to ensure the game achieves a collaborative solution.

With this, there is a combined objective for all remaining domestic league and cup matches to be played, enabling us to maintain the integrity of each competition. However, any return to play will only be with the full support of Government and when medical guidance allows.

The sporting and financial implications for Premier League clubs as well as for The FA, EFL and National League were considered at today’s meeting. 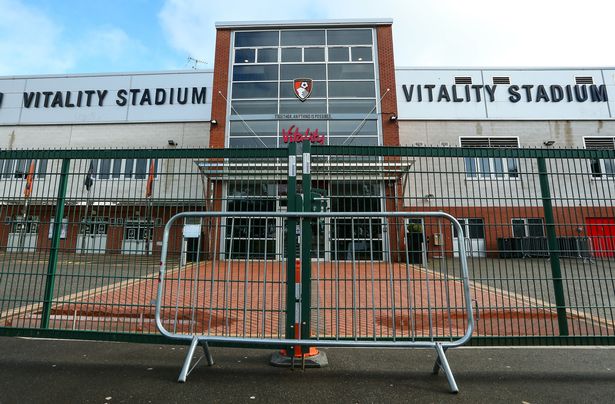 In the face of substantial and continuing losses for the 2019/20 season since the suspension of matches began, and to protect employment throughout the professional game, Premier League clubs unanimously agreed to consult their players regarding a combination of conditional reductions and deferrals amounting to 30 per cent of total annual remuneration.

This guidance will be kept under constant review as circumstances change. The League will be in regular contact with the PFA and the union will join a meeting which will be held tomorrow between the League, players and club representatives.

Discussions also took place regarding financial relief for clubs in the short term and while there is no single solution, measures are to be put in place to immediately deal with the impact of falling cash flow.

Critically, the League unanimously voted to advance funds of £125 million to the EFL and National League as it is aware of the severe difficulties clubs throughout the football pyramid are suffering at this time.

Further to that assistance, the League remains committed to supporting the National Health Service, its staff and helping people in communities, not least those who are most vulnerable. The League, clubs, players and managers express huge appreciation for the heroic efforts of NHS staff and all other key workers who are carrying out critical jobs in such difficult circumstances.

In consultation with the Department for Digital, Culture, Media and Sport, the Premier League is immediately committing £20 million to support the NHS, communities, families and vulnerable groups during the COVID-19 pandemic.

This includes a direct financial contribution to the NHS and funds to enable clubs to refocus their efforts and develop significant outreach programmes to help communities, including those most in need. This funding will enable both immediate and longer-term support during the crisis.

In response to COVID-19, Premier League clubs have been supporting tens of thousands of people in their communities each and every day through targeted activity including donations to foodbanks, telephone calls to the elderly, food parcels delivered to the vulnerable and a wide range of free resources to support wellbeing and education.

Many Premier League clubs are also working closely with their local NHS Trusts to provide valuable support through the provision of resources, volunteers and facilities. Now, more than ever, clubs are playing a vital role to support the wellbeing of those in their communities and alleviate pressure on critical health services.

Working closely with the Department of Health and Social Care, Public Health England and the NHS, the wide reach and appeal of the Premier League and our clubs will continue to be used to promote important public health messaging throughout this crisis.

The Premier League would like to reiterate that the thoughts of all our clubs are with all those directly affected by COVID-19 .

Dele Alli opens up on mistakes and role model status