Kit manufacturers, Puma are ready to break the bank to sign Manchester City striker, Raheem Sterling whose rating in the English Premier League is growing by the day. 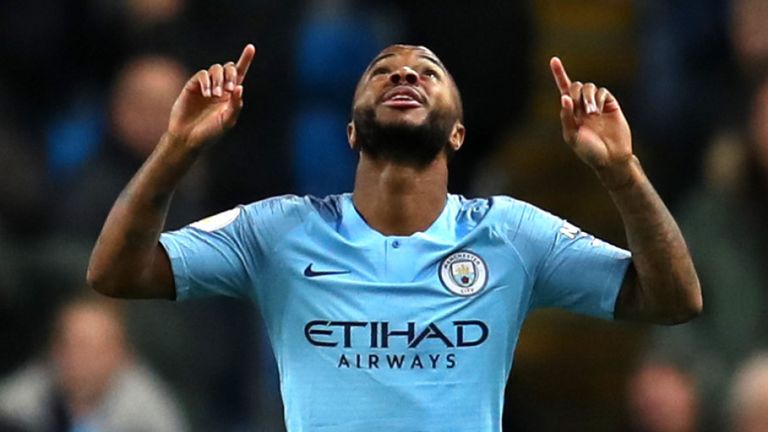 According to reports in the UK, the kit manufacturers are likely to have Sterling when his deal with Nike expires next year.

Although what Puma wants to offer the player who has scored 18 goals for both club and country were not disclosed, it is a deal that can’t be turned down.

It is a huge coup by Puma to get the Manchester City forward who has a huge marketing potential.

Sterling is the new face of Gillette has done an advert for Pepsi and is doing a tie-up with H&M.

Read Also:Sterling is eighth player to score a hat-trick on opening day

On Instagram  he has more than six million followers and is a voice on anti-racism campaigns and his advisers have also been working on a film about his life and rise to fame.

Kevin De Bruyne: I am not scared playing at Anfield