By Our Reporter Last updated Sep 11, 2019 0
Michael Owen with his horse at a racing event

The former Real Madrid and Manchester United striker made the submission why defending his passion for horse racing insisting it never distracted him from football.

Speaking on talkSPORT, Owen was asked about his regular trips to the stables and questioned over his alleged trips to events and matches via helicopter.

In response Owen who scored 40 goals for England in 80 appearances noted that players are always the talking point after retirement adding that those who failed to plan before retirement are often ridiculed.

‘But if you lay foundations, OK racing is my second passion and if I set up a business that should be applauded in my eyes. I have never been more into racing than I was for football.’ 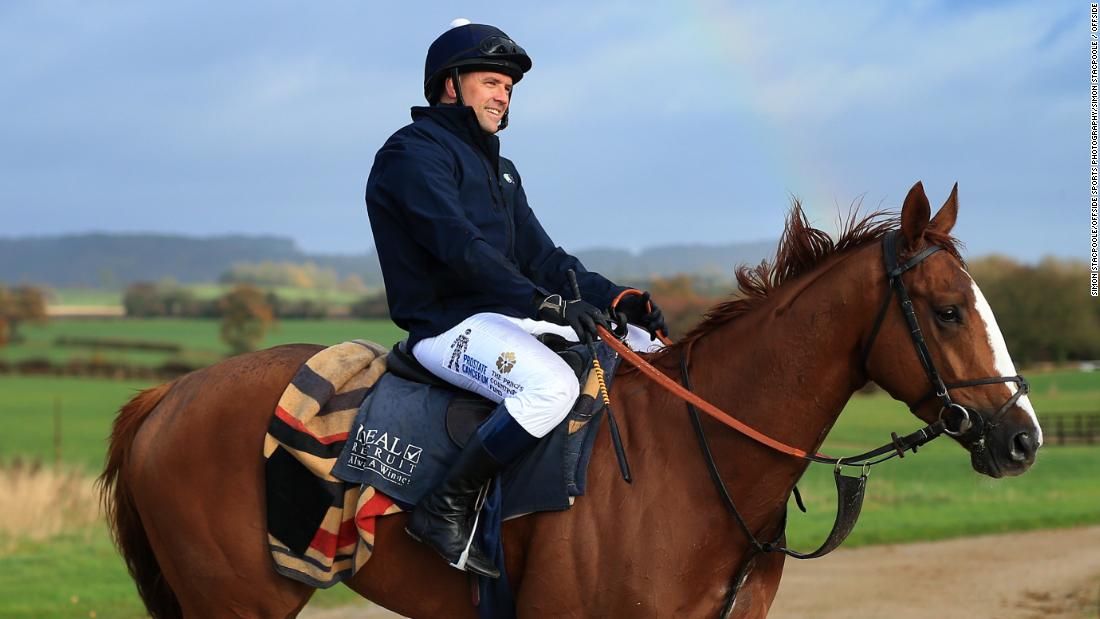 Owen has been interested in horses for a long time, and his shared interest with Sir Alex Ferguson was a small part of the reason he eventually made the move to Old Trafford in 2009.

Owen  made his jockeying debut in 2017, coming second in the Prince’s Countryside Fund Charity race at Ascot.

Ukraine versus Nigeria: Why we settled for Eagles–Shevchenko

Cristiano Ronaldo is highest mega buck earner in Serie A