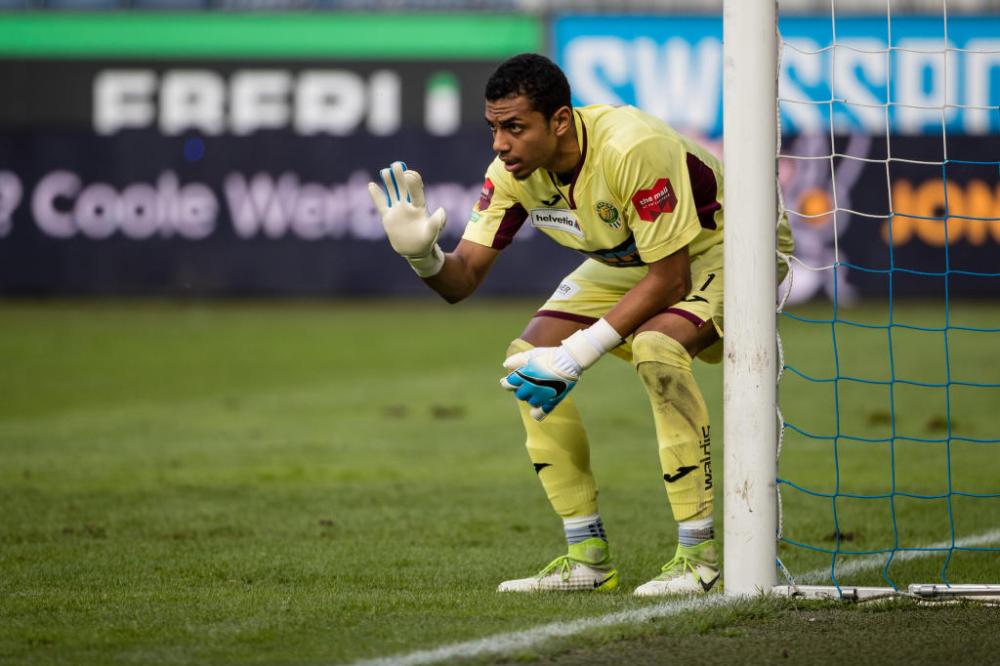 Super Eagles prospect, Sebastian Osigwe put behind him 2019 Africa Cup of Nations (AFCON) snub with a classy performance during Kries preseason friendly against Basel at the weekend, SportingLife can report.

Although, the Switzerland division two side lost 4-2 to last season’s UEFA Champions League campaigners Basel, the 25-year-old enjoyed a fantastic first half before he was substituted.

Basel, who were without another Swiss-Nigerian Noah Okafor – still powered through with four goals from six shots on target and dominated possession with 57% compared to Kriens 43%.

Sebastian has already represented Nigeria at U-20 level despite starting out with the Switzerland U-16 and 17 teams. He hoped for a chance with the Super Eagles ahead of the 2019 Africa Cup of Nations (AFCON) but Coach Gernot Rohr preferred Daniel Akpeyi, Ikechukwu Ezenwa and Francis Uzoho.

However, following Akpeyi’s shaky performance against Burundi in the Super Eagles’ AFCON opener on Saturday, a lot of fans have wondered if Sebastian should’ve been drafted into the squad as he remains the most consistent Nigerian goalkeeper in the last four years in Europe with over 100appearances for his club.

Sebastian remains keen to play for Nigeria despite being snubbed by Coach Gernot Rohr for the 2019 AFCON.