Neymar is expected to be out for four weeks after being examined by Paris Saint-Germain doctors. 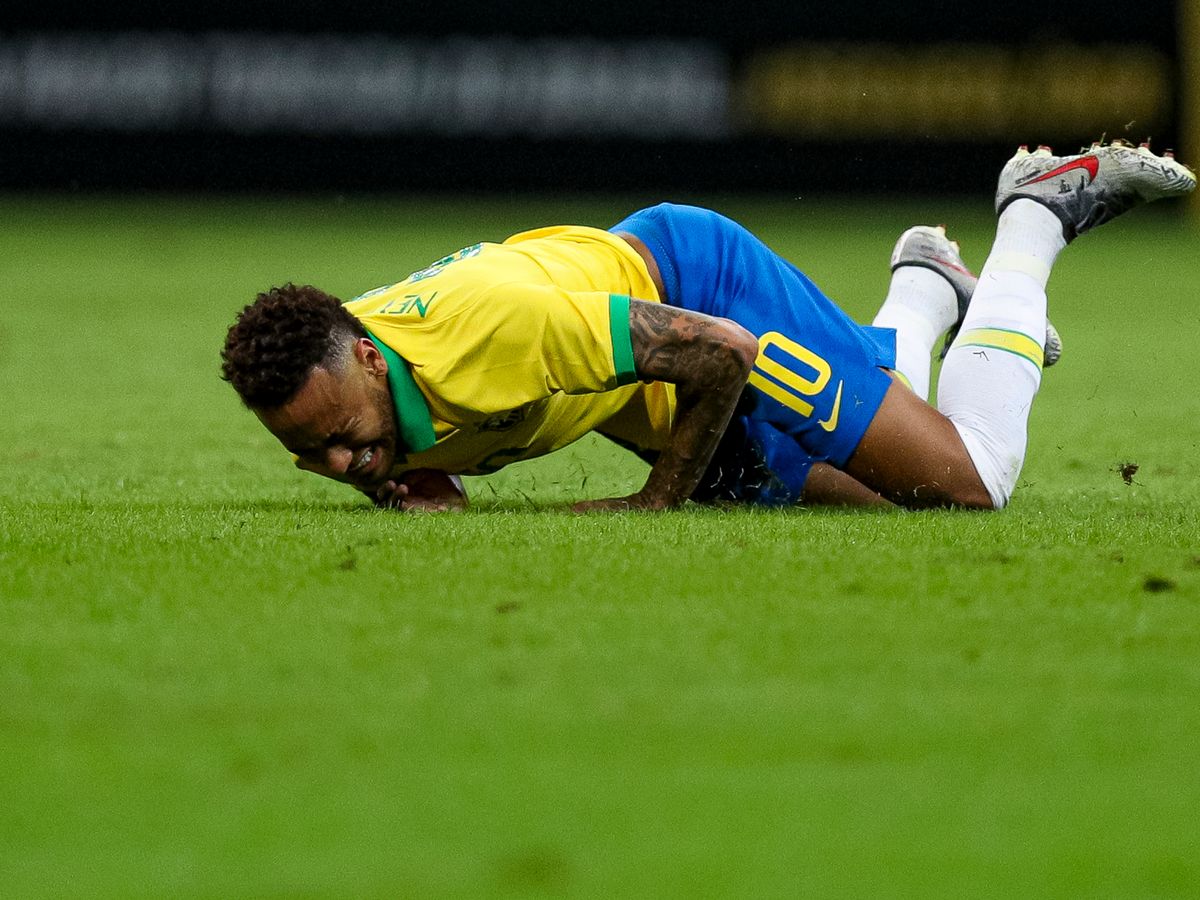 Neymar was subsequently withdrawn from the squad and replaced by Chelsea’s Willian for the 2019 Copa America, taking place in their native Brazil.

Neymar’s club PSG released a statement revealing the extent of his injury after being examined by club doctors.

Read Also:Neymar out of Copa America with ankle ligament damage

PSG said: “The two [club] doctors diagnosed a sprain of the lateral ligament of the right ankle without surgical indication.

Southgate: I wouldn’t leave England for any job