Paris Saint-Germain have been fined by UEFA over a late start to the second half in their UEFA Champions League quarter-final win over Atalanta.

The French champions must pay €30,000 (A$50,000) and coach Thomas Tuchel has been served with a warning after being deemed responsible by the UEFA control, ethics and disciplinary body.

UEFA announced its decisions in a short statement on Friday. 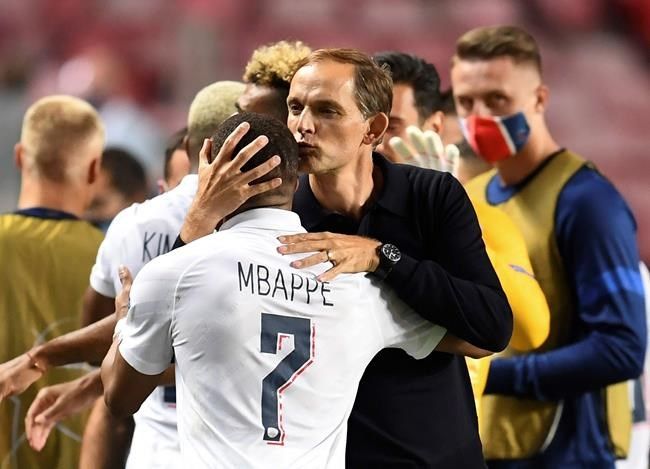 Thursday’s match in Lisbon saw Atalanta take a 1-0 lead into half-time, with PSG scraping a dramatic 2-1 victory thanks to goals from Marquinhos in the 90th minute and Eric Maxim Choupo-Moting in stoppage time.

PSG will face Bundesliga side RB Leipzig next week for a place in the final.