Paris Saint-Germain forward Neymar has reportedly maintained his determination to complete a return to Barcelona ahead of next summer’s transfer window.

The Brazilian, who left the Camp Nou to join PSG for £198m in 2017, pushed hard for a return to Catalonia over the recent transfer window. 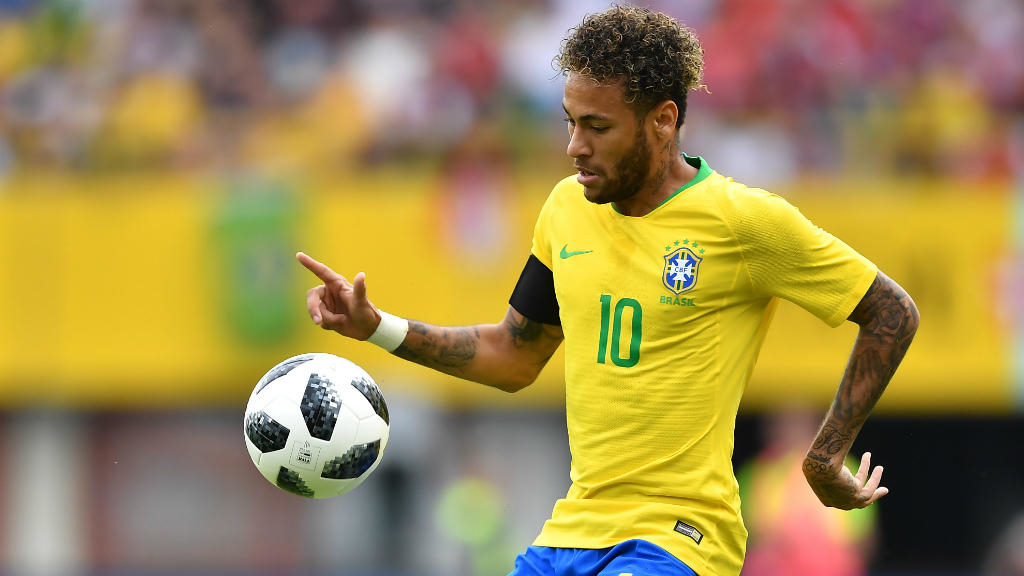 However, no such move materialised due to Barcelona refusing to meet PSG’s demand that they receive a flat fee of £200m, with the former more interested in a player-plus-cash deal.

According to Mundo Deportivo, Neymar remains committed to the prospect of leaving PSG next summer and has reiterated this desire to several Barcelona players.

Reports claim that Barcelona will indeed launch another attempt to bring about the return of Neymar next summer.

It has been suggested that the Ligue 1 champions have abandoned their attempts to keep the Brazilian in favour of securing the long-term future of Kylian Mbappe, who has also been linked with a summer move away.