PSG have made a last-minute attempt to tie down Kylian Mbappe to a record-breaking new contract, which will make him the highest paid player in football.

The French champions have reportedly offered the 23-year-old a staggering £4m a month, which would double his previous salary, but the Frenchman is still expected to announce a dream move to Real Madrid in the coming days.

The extension would include a huge signing-on bonus of up to £100m, and includes concessions over image rights as well as bonuses for goals, Ballon d’Or honours, and Champions League success, that is according to Sky Sports.

Despite the dramatic attempt to keep Mbappe at the club, PSG are aware that he remains likely to accept a vastly lower offer to join Carlo Ancelotti’s Madrid side, with finances understood not to be the defining factor in his upcoming decision.

After spending 18 months trying to convince their most prized asset to commit his future to Paris, time seems to be running out for Mauricio Pochettino’s side. 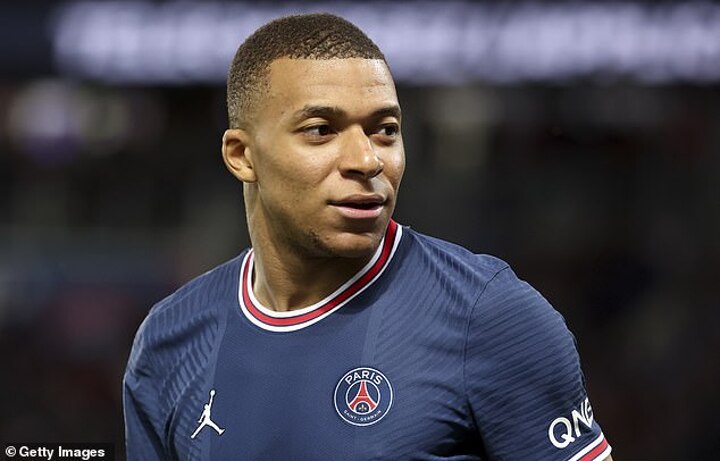 Real Madrid made a last-minute deadline day move in a deal worth £180m for the forward last summer, but PSG’s sporting director Leonardo Araújo insisted the deal never materialised following two lower offers worth £135m and £152m, that were rejected.

According to reports, the offer was official and set to be paid in two equal instalments.

The striker will now be available to leave on a free transfer this summer, and is expected to make his decision on his next steps soon.