Cristiano Ronaldo has been linked with a switch to Paris Saint-Germain this summer but ESPN sources claim the French champions prefer to extend Kylian Mbappe and Neymar’s contracts rather than finally sign a player they have coveted for years.

Both Mbappe and Neymar have contracts in Paris until 2022 and the club’s priority is to extend both deals before they focus on incoming transfers.

The Juventus forward could have joined PSG numerous times since the club were taken over by Qatar Sports Investments in 2011 and there was strong interest on both sides after Real Madrid won La Decima, the club’s 10th European Cup, in 2014.

QSI’s big dream upon taking control in Paris nine years ago was to attract Ronaldo to the French capital and they’ve tried many times, with big offers on the table. Jorge Mendes, Ronaldo’s long-time agent, has been involved in discussions but Real Madrid’s all-time leading scorer has yet to say yes to a move.

It was claimed in France this week that Ronaldo’s stance had changed and that he was finally ready to move to Paris this summer but sources have told ESPN that is not the case.

Ronaldo, 35, has two years remaining on his Juventus contract and his main concern is winning a third Serie A title in a row with the club.

He also desperately wants to win the Champions League with Juventus, with the chance to make history by joining Clarence Seedorf as the only players to win the competition for three different clubs firmly on his mind. 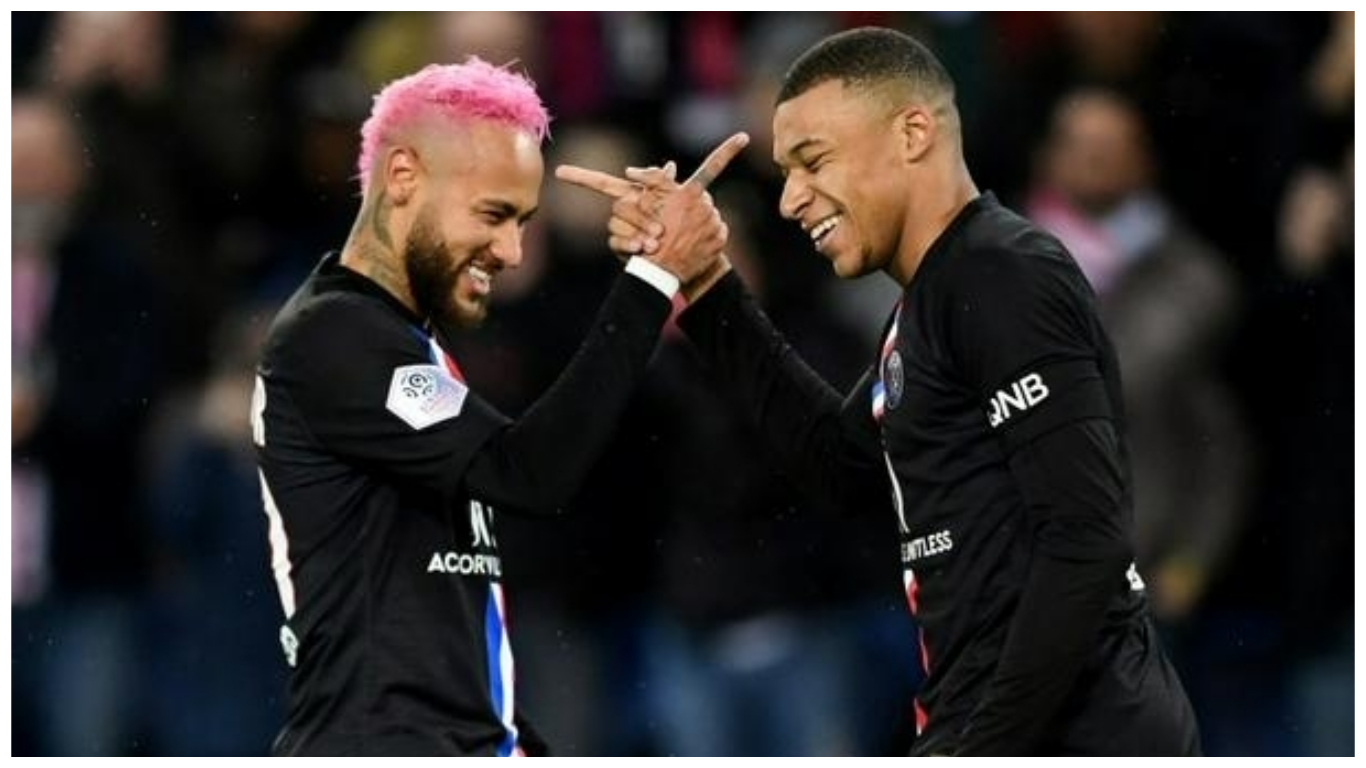 Ronaldo would have been a perfect marquee signing for PSG, and at times under QSI’s control they firmly believed they would be able to sign him.

However, after missing out in 2012, the club instead signed Zlatan Ibrahimovic, as well as landing Neymar from Barcelona for a world record €220 million in 2017.

Enyeama one of the best goalkeepers in the world,says Kanu