The Argentine moved to the Parc des Princes as deadline day approached last month after it became clear that he was not in the plans of new Inter boss Antonio Conte. 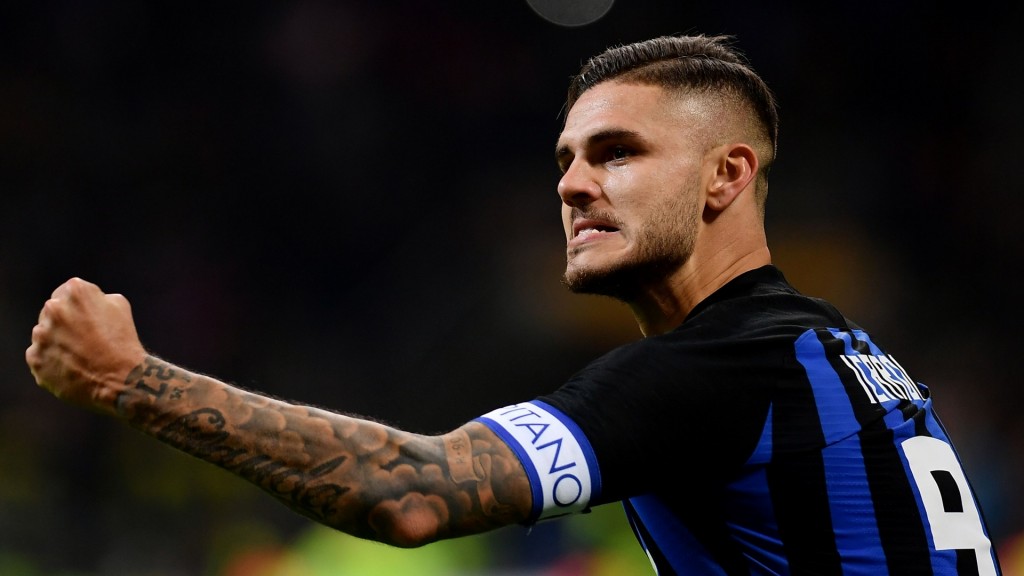 Icardi has enjoyed a positive start to life in Paris, scoring seven goals in as many games across all competitions.

According to the Tuttomercatoweb, PSG will take advantage of a clause in Icardi’s loan deal that allows them to sign the attacker on a permanent basis for £70m.

It is claimed that PSG will step up efforts to sign Icardi over December and January in an attempt to ward off interest from other clubs.

PSG’s determination to keep Icardi comes against the backdrop of Neymar looking likely to once again seek a return to Barcelona next summer.