According to ‘L’Équipe’, the French side want to buy Mauro Icardi off Inter, but instead of paying them 70 million euros, they will pay less money and offer them Julian Draxler and Leandro Paredes. 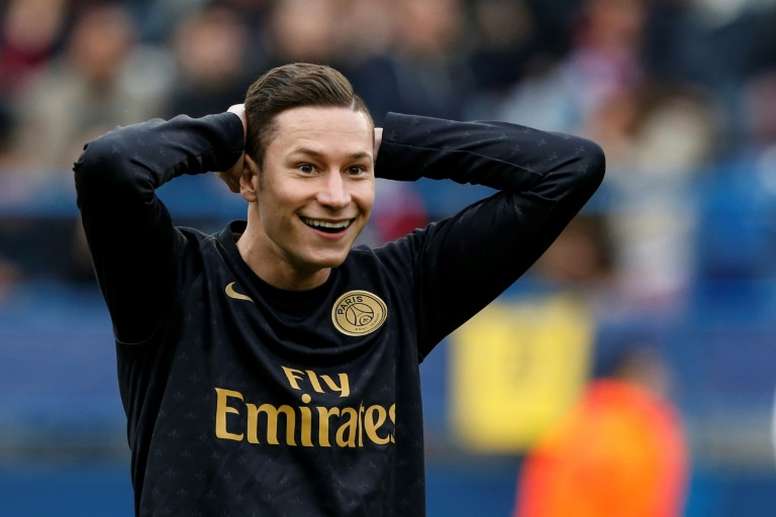 The post coronavirus era will make things become creative when it comes to making signings. PSG are looking for a way to reduce the cost of signing Mauro Icardi permanently for the 2020-21 season.

‘L’Equipe’ says that the French club will offer Inter Milan two players for the striker. And not any two footballers. The media outlet confirmed that Leandro Paredes and Julian Draxler have been offered to the Italians.

Mauro Icardi joined PSG on loan in 2019 with a purchase option and he has been through all sorts at the Parc des Princes.

It looked certain he would be bought permanently by PSG after a stunning start. Then, Cavani recovered from his injury and Icardi became less important.

Finally, as a result of the Uruguayan’s departure, it seems like PSG will push again for the striker, who is still an Inter player. It remains to be seen whether this first offer is good enough for the Serie A club or whether PSG must try other options.