PSG wait on Neymar return ahead of Lille showdown

Paris Saint-Germain are hoping to have Neymar back in time for their top-of-the-table clash at Lille on Sunday, as the Brazil superstar looks to have recovered quicker than expected from what looked like a bad ankle injury.

Coach Thomas Tuchel said “for Neymar we will do everything” after Wednesday’s 2-0 win over struggling Lorient, which put the champions second and keeps them just a point behind Ligue 1 leaders Lille.

Neymar had already revealed the injury, which came after a rough Thiago Mendes tackle during last weekend’s 1-0 home loss to Lyon, was not as bad as initially thought.

However such a speedy return still seemed unlikely until Tuchel revealed he could yet feature at the Stade Pierre Mauroy.

“I can’t say ‘No, he’s not playing against Lille’. It is possible. We can try, we will try everything,” Tuchel said.

His return would be a huge boost to PSG’s morale after a strife-ridden opening few months of the season which has led to speculation over Tuchel’s future.

A win on Sunday would put the capital city side back on top of the pile after they moved above Lyon in the midweek round of fixtures, with a five-match winning-streak for Rudi Garcia’s side coming to an end with a dramatic 2-2 draw with Brest.

PSG’s other major title rivals Marseille host Reims on Saturday as they lurk five points back but with a game in hand.

Fourth-placed Marseille go into the weekend having lost ground in the title race following a 2-1 defeat at Rennes, who have won two on the bounce after a miserable run in which they lost seven of their previous eight in all competitions.

There appears to be some tension in the Marseille camp after coach Andre Villas-Boas launched an attack on a journalist at French newspaper La Provence.

According to witnesses the Portuguese boss targeted the reporter with threats of “I’ll get you” and criticised their work during the post-match press conference.

The row, apparently over an article which slammed Villas-Boas’ career record in the Champions League following their dismal effort in this year’s competition, then carried on outside Rennes’ Roazhon Park as the reporter and coach faced each other down. 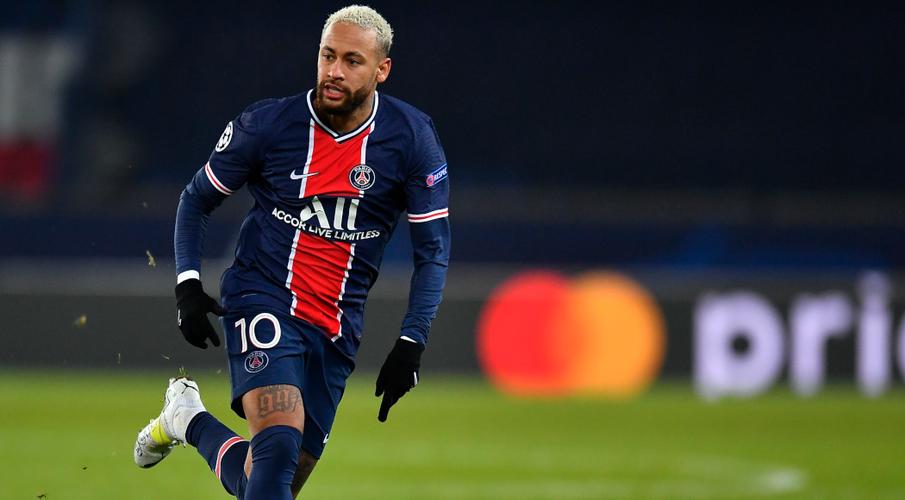 Read Also: Revealed!: Messi did not vote for Ronaldo

Lille, meanwhile, seem confident they can maintain their slight hold on the summit and make this a true title race in a league now used to PSG dominance.

The northern outfit seem to be unworried by a potential change in ownership, with president Gerard Lopez saying he would “completely withdraw” from the club if a bid from a Luxembourg investment fund is accepted.

“Both teams are tired, Paris might have more quality but in one game everything is there to play for,” said coach Christophe Galtier.

Turkey’s Yazici continued his impressive recent form on Wednesday when he scored the opening goal in Lille’s 2-0 win at Dijon.

The 23-year-old showed the composure that has seen him score five times in just three Ligue 1 starts, and six in as many Europa League appearances, when he slotted home Zeki Celik’s cutback in the 19th minute.

Yazici signed for Lille in the summer of 2019 but this has become the attacker’s breakout season, his two hat-tricks at Sparta Prague and AC Milan helping his side reach the Europa League last 32, where they will face four-time European champions Ajax.

5 – goals that Yusuf Yazici has scored this Ligue 1 season

12 – the number of games Lyon have played since last losing

4 – PSG have already lost to Lens, Marseille, Monaco and Lyon so far this season

Iwobi returns to the Emirates to fight for points