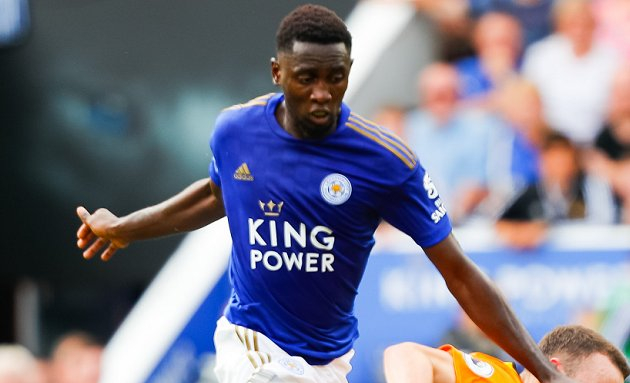 Leonardo is in the market for a new midfield addition this summer and has been casting a wide net.

Chelsea midfielder Tiemoue Bakayoko, on-loan with AS Monaco, is a target, as is Ndidi.

He said on social media: “If PSG really like Wilfried Ndidi? Much more (Wilfried) Ndidi than (Tiémoué) Bakayoko for PSG – that I can assure you.”