Disgraced former FIFA president Joseph Blatter says he is available as a witness should French authorities wish to interview him over the awarding of the 2022 World Cup to Qatar.

“I am prepared to help to clarify all these situations,” the 83-year-old Swiss said on Thursday. “I heard that they will like to speak with me.” 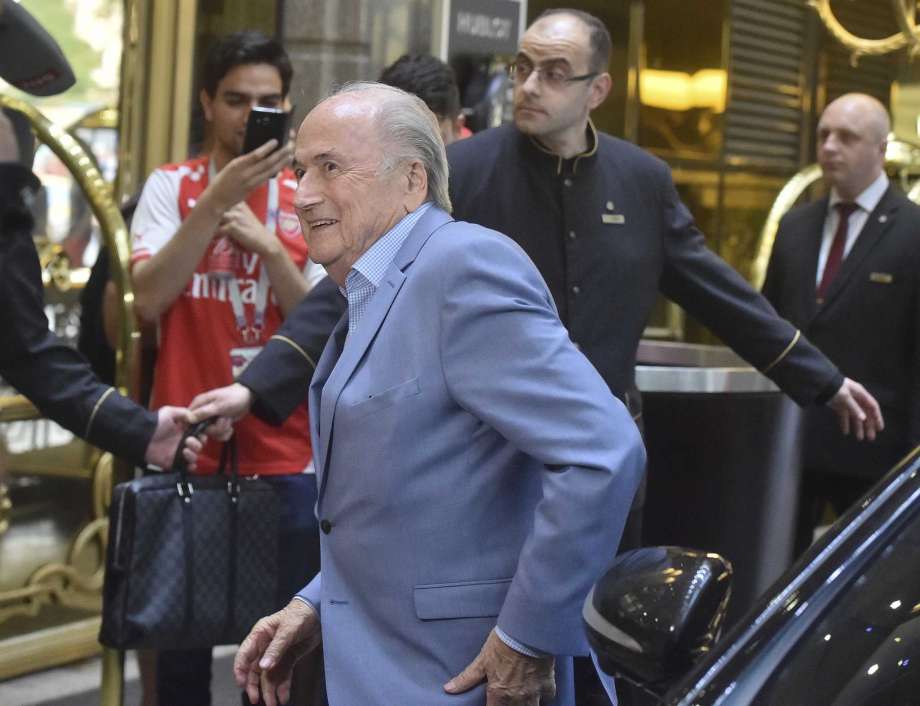 Former UEFA chief Michel Platini, like Blatter, suspended from football in 2015 and then banned, was recently detained by French police and questioned over 2010 award to Qatar.

Blatter’s 17-year reign as FIFA president ended when he was suspended for making a disloyal payment of two million Swiss francs (2 million dollars) to Platini in 2011.

Both men have denied wrong-doing.

Several investigations are still ongoing around Blatter but he insists on his innocence.

“It’s four years, and nothing has happened, this case should be settled, because it’s a non-case,” he said.

The background to the Platini questioning was a dinner he attended in the Elysee Palace shortly before the 2022 World Cup award.

Blatter also revealed he was taking legal action against world governing body FIFA in a bid to recover 60 watches he claimed were his.

A FIFA spokesperson, however, dismissed Blatter’s defence as irrelevant.

“Blatter is of course entitled to his opinions but … these opinions and allegations come from a person who was
banned from football for six years for engaging in unethical behaviour.”(dpa/NAN)