QPR boss Mark Warburton has cautioned the likes of Eberechi Eze not to be distracted by speculation about their future.

West Ham are keen on the Nigerian-born Eze, who has also been linked with the likes of Leeds United.

There are also doubts over the futures of Ryan Manning and Bright Osayi-Samuel, who are in the final year of their contracts at Loftus Road.

“What they have to do is apply themselves really well. Their job is to focus on football,” Warburton told QPR’s website.

💬 Mark Warburton says he is looking to add ‘two or three’ more players to his squad, as #QPR ready themselves for their first pre-season fixture on Saturday.#QPRWIM

“All you can do as a professional player is concentrate on what they control.

“And they can control how they apply themselves, how they train and how they work.

“The periphery business, let the agents and the various people get on with it.

“The player, just work on your game and if you do that then I don’t think there’s much you can do.

“They’re QPR players. They’re getting paid by QPR. If they stay with QPR, all well and good.” 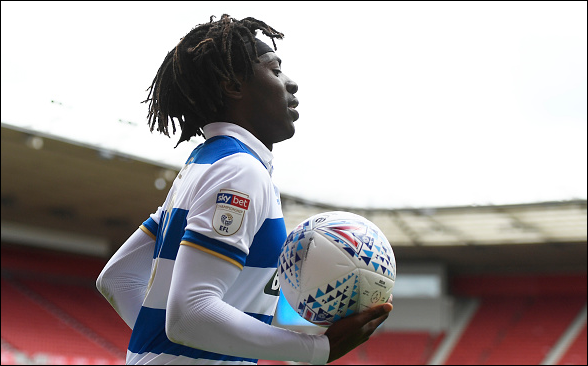 Rangers begin their pre-season campaign with a friendly at home to AFC Wimbledon later today.

Recent signings Lyndon Dykes and George Thomas are expected to make their debuts for Warburton’s side, while Eze, Manning and Osayi-Samuel are all likely to feature.