Despite playing a starring role for England during this summer’s Euro 2020 tournament, the 26-year-old has struggled to hold down a regular place in Pep Guardiola’s side this calendar year.

After scoring 30 goals in 51 appearances during the 2019-20 campaign, the forward only managed to find the net 14 times last term and has started just twice in this season’s Premier League.

Speaking at the FT Business of Sport US summit, Sterling said: “If there was an opportunity to go somewhere else, (for more game time), I would be open to it at this moment in time.

“As I said, football is the most important thing to me – challenges that I have set myself from a young age and dreams as well, to play abroad.

“As an English player all I know is the Premier League and I have always had something down (in me) that maybe one day I would love to play abroad to see how I would come up against that challenge.

“I’m not a person that’s going to complain. I’ve not tried to make it a bigger deal than it actually is.

“I get on with my work, do what I need to do. And I’m just raring to go – playing football matches regularly, score goals regularly.

“From being a young child, football has been the most important thing in my life, my most happiest I should say.

“If I want my happiness at a certain level I need to be playing football. I need to be scoring goals and enjoying myself.” 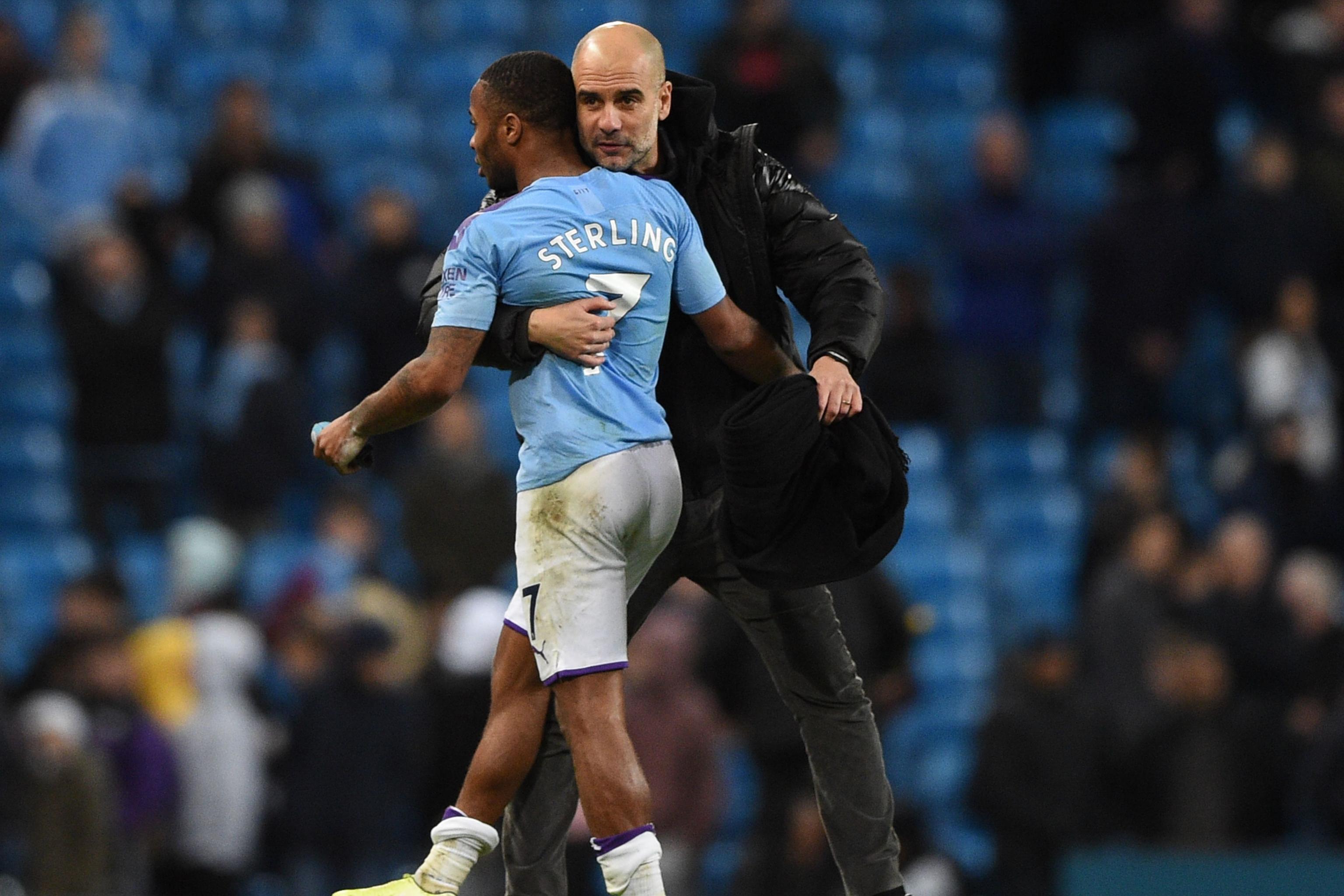 Read Also: EPL: Bruce set to face media on Friday ahead of Newcastle-Tottenham

City boss Guardiola maintains Sterling is still very much a key member of his squad, and he said last month: “Our incredible successes over the last few seasons would have been impossible without Raheem.

“He is such an important player, he reaches incredibly high standards and I have to tell him those are the standards he has to keep for himself and the team and I am sure he will return to that. I am optimistic he will have a very good season.”

Sterling, who joined City from Liverpool for £49m in 2015, has less than two years left on his contract at the Etihad.

Mbappe could change his mind and stay at PSG – Pochettino