Ramsey in talks with five clubs over free transfer

Arsenal midfielder Aaron Ramsey has reportedly yet to make a decision on his future and is due to hold talks with five of Europe’s leading clubs. 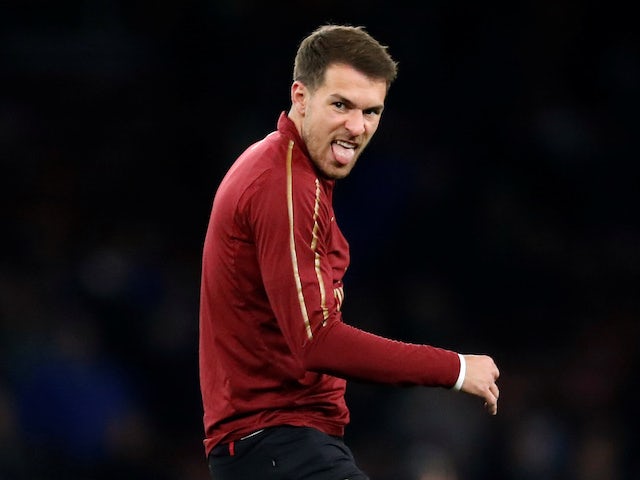 The 28-year-old will exit the Emirates Stadium as a free agent on June 30 and is therefore able to negotiate and sign a pre-contract agreement with a foreign side from today.

Reports in the Italian media on Monday suggested that Juventus have as good as agreed terms with the Wales international, who will bow out of Arsenal following an 11-season stint with the club.

Contrary to those reports, however, BBC Sport claims that Ramsey will first wait to talk with four other big-name sides before making a decision in the near future.

As well as having an offer from Juventus on the table, thought to be worth £7m a year in wages, the Cardiff City academy product can also supposedly choose between Bayern Munich, Inter Milan, Paris Saint-Germain and Real Madrid.

Arsenal withdrew the four-year contract awarded to Ramsey in September for financial reasons, with Unai Emery now on the lookout for a replacement.

2018 Has Been A Fulfilling Year For Me – Balogun

Aguero expects Man City to close the gap on Liverpool