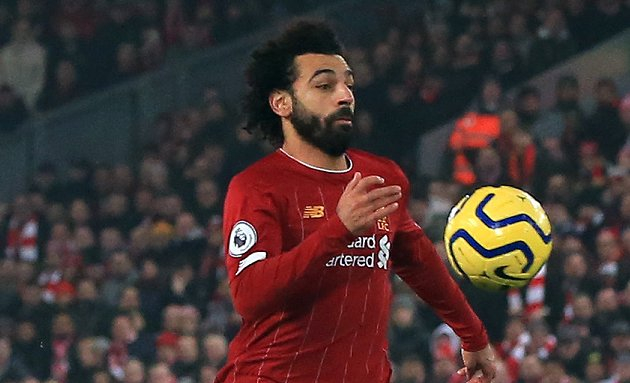 Salah discussed an approach from Madrid with then-national team boss Hector Cuper during a March 2018 training camp in Switzerland.

Ramzy told OnTimes Sports that he was present and also party to the conversation, even though he only joined the coaching staff under Cuper’s successor Javier Aguirre.

“I was talking to Salah and he told me that Real Madrid sent him an offer,” he said.

“The offer was really good, but Salah discussed it with me and Mr. Cuper, and he decided to stay with Liverpool because he was comfortable there.”

Messi: Break could help us in title push

Nani: Transfer to Man Utd was my destiny