After an impressive away performance against Bantu FC of Lesotho in the CAF Confederation cup play off, hard fighting Rangers international will on Sunday at the Nnamdi Azikiwe Stadium consolidate on the smooth run so far.

The flying Antelopes will not only be hoping to win again with a 2-1 first leg advantage but will also be hoping to use victory at the Cathedral to formally celebrate the birthday of team coach Gbenga Ogunbote whose effort so far has continued to yield positive result.

The club has already wished their darling coach a happy birthday but there is no doubt that victory on Sunday will be like icing on the cake.

“Wishing our very hard working Coach, Olugbenga Ogunbote ‘The Oracle’, a happy birthday today,  as he adds one more year to his age. Happy birthday sir!!!!! #NeverSayDie” was the expression Ogunbote woke up to find on the club’s twitter handle Friday January 18.

“We play host to @BantuFC this Sunday in the third round second leg of the CAF Confederation Cup at the Nnamdi Azikiwe Stadium, Enugu from 4 pm” the club announced.

Meanwhile Champions league contenders Lobi Stars who have already hit the Ivorian capital Abidjan ahead of Saturday’s clash with Asec Mimosa will be up against a side that will be all out like wounded lions at the Stade Félix Houphouët- Boigny. 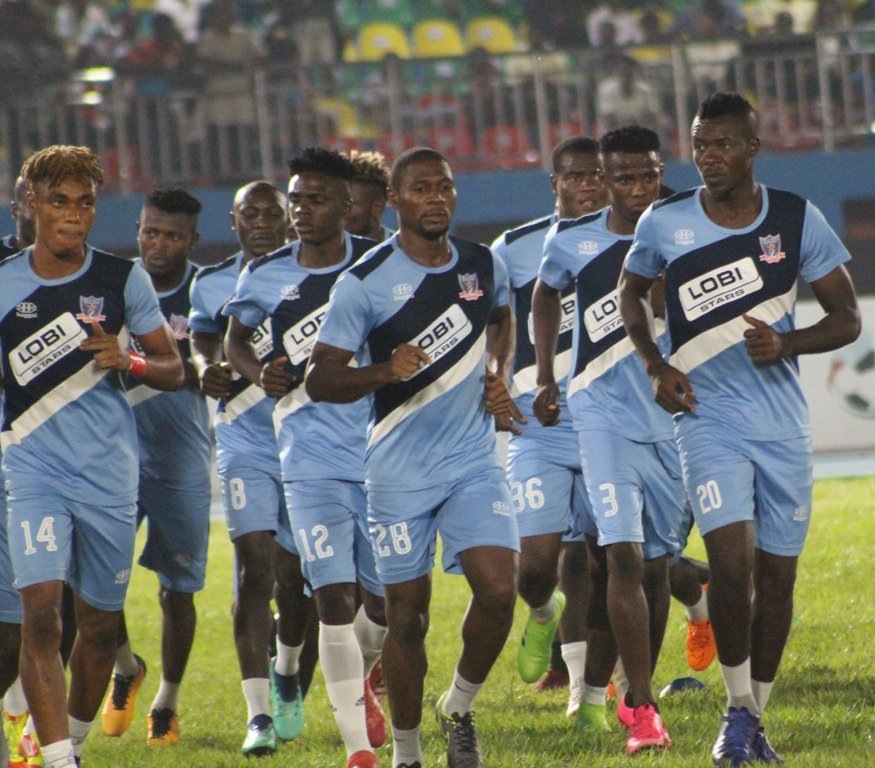 Two players Mimosa’s Salif Coulibaly and Lobi Stars Yaya Kone might find themselves working a bit under pressure for taking the bull by the horns against opponents last weekend. While Salif Coulibaly,hit the back of the net against the Moroccans despite Mimosa’s defeat, Kone  ensured Lobi enjoyed a well-deserved victory at the Cathedral against Mamolodi.

Many believe it promises to be full of fireworks with Algerian referee Mustapha Ghorbal set to be at the centre in the Mimosa versus Lobi battle. Rangers and Lobi have been supporting each other especially in prayers and moral support since they got the ticket to fly the nation’s flag the Confederation cup and Champions league respectively.

What is the next destination for Super Eagles’ Captain?

I prefer more-attacking positions for myself, says…