The Flying Antelopes ran away with a 2-1 victory over Afonja warriors thus recording their first win on the road and now occupy the first position on group A log.

The Enugu based side had garnered two goals before the end of the first half to the surprise of their opponents and their vociferous fans at the Ilorin Township Stadium.

feanyi George Shot the visitors into the lead in the  23rd minute following a corner kick. Aguda Godwin extended the lead four minutes later profiting from a defensive mix up in the backline of Kwara United.

The Gbenga Ogunbote tutored side held tenaciously to their 2-0 lead to the end of the first half.  On resumption of hostilities in the second half Afonja warriors came out like warriors indeed but found Rangers defence too hard for comfort. But their persistent pressure paid off in the 66th minute when they grabbed what turned out to the consolation goal. 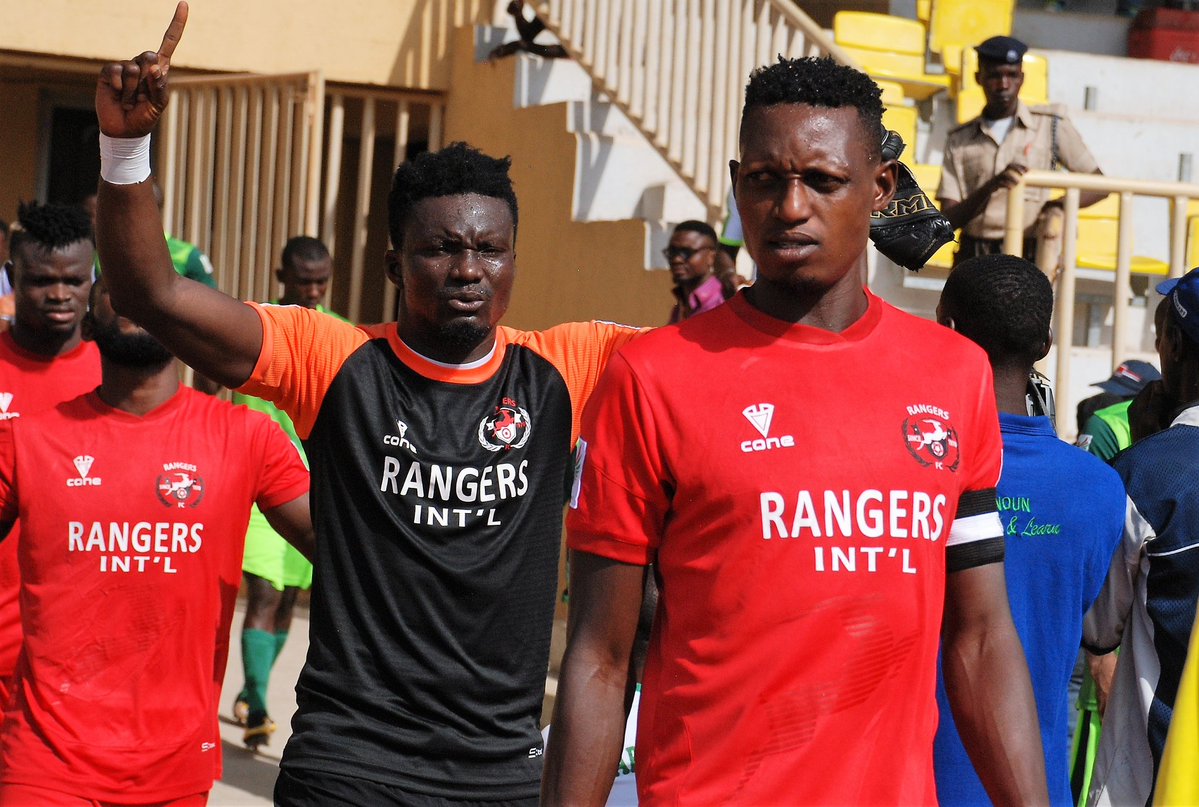 Returning fire brand striker Ifeanyi Egwim was introduced in the 88 minutes Uchebo as the Coal City Boys tried to push forward while maintaining the defence at the back.

Both teams from them on fired from all angles the homers in search of equaliser and Rangers in wanting to further consolidate.  That was the scenario the prevailed until the referee sounded his whistle to signal end of proceeding. Rangers who unfortunately crashed out the CAF Champions league campaign recently now have all their attention focused on the league with intent to perhaps reclaim the premier league they won in 2016.