CAF Confederation Cup: Rangers Will Be Perfect Against USM – Okolie

Rangers International of Enugu have promised that The Flying Antelopes will come out victorious against USM of Algeria ahead of Sunday’s CAF Confederation Cup clash scheduled for the Nnamdi Azikiwe Stadium in Enugu.

Speaking through their media officer, Nobert Okolie, the club assured that they were not resting on their oars, after getting a goalless away draw in the first leg. 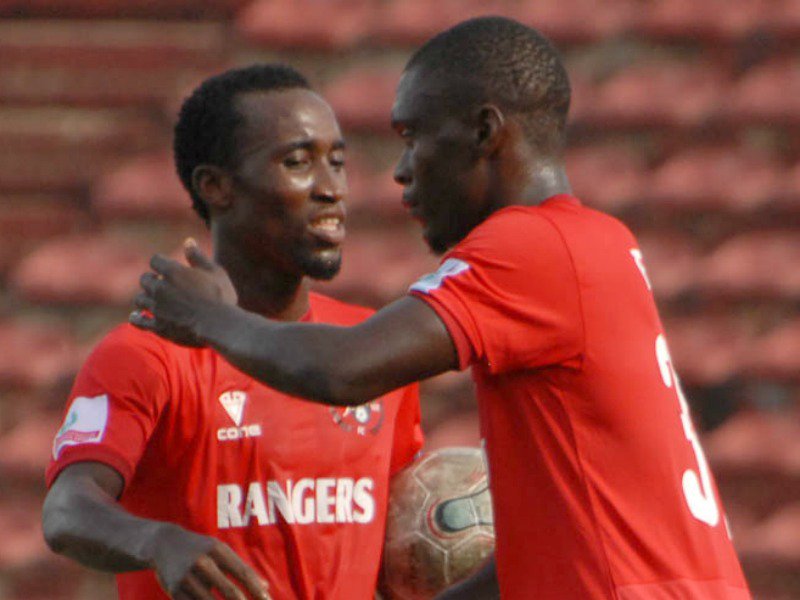 “The game is still open but we have all it takes to emerge winners at the end of the day.

“The coaches and players are doing all they can to ensure that victory is achieved and get the ticket for the next round of the competition.

“Since the return from Algeria, the coaches have been working with the hope of producing a perfect team to fly the colors of the club on Sunday.

“By God’s grace and some luck, I believe that we shall overcome the USMBA challenge,” read the press statement on Saturday.

Victory on Sunday for the Flying Antelopes would see them advance to the second round of the second-tier continental competition.