Levante attacker, Moses Simon is looking foward to Sunday’s game against European champions, Real Madrid which he has revealed would give him satisfaction. 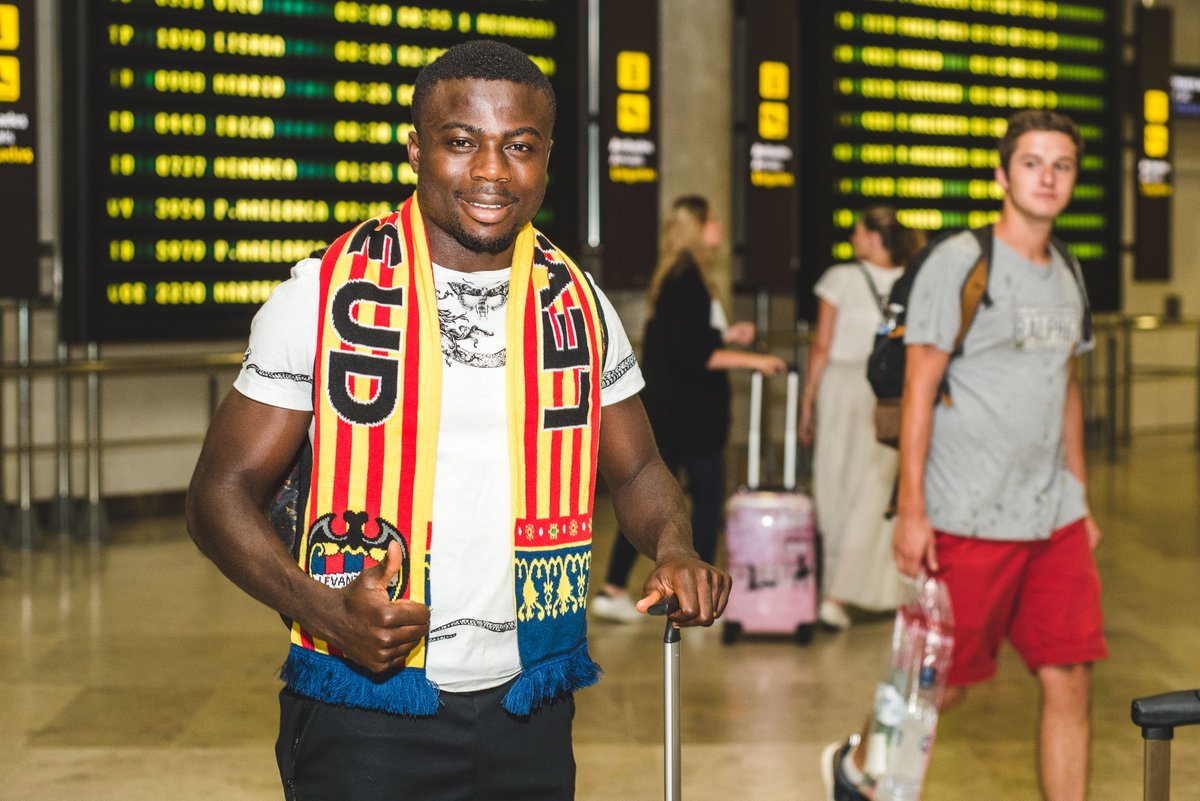 Moses said the game is going to be his biggest match since he arrived Spain noting that he is anxiously looking forward to the tie.

“Playing against Real Madrid would be my biggest game ever as far as the Laliga is concerned, we are prepared for them, as they are coming to our home soil . It’s going to be a match to watch out for, knowing fully well that they are one of the biggest teams in the world.

“We respect them but we are not scared of them. It will be 90 minutes of total action. We are certainly going to give it our best, we are desperate for the three points and by God’s grace we will be victorious.

As a child growing up, i used to be an ardent supporter of Real Madrid but now, all that has changed because as a professional player and fan of Levante Fc, Real Madrid is no longer in my mind. I need to play against them on Sunday, it is the type of games where you expect the best from me because I have a point to prove.

I started our last two matches, and by God’s grace i am hopeful to start a third one, come Sunday . We are encouraged by the result of our last match that we won 4-1 and we can’t ask for anything less on Sunday”. The former AS Trencin player concluded by saying, it is three points all the way.