Real Madrid full-back Marcelo insisted he did not want to leave the LaLiga giants amid links with Juventus.

The Brazilian has been linked with a move away from Madrid, where he has enjoyed a successful stay since arriving from Fluminense in 2007.

But Marcelo has no desire to leave the Santiago Bernabeu, and he also feels Madrid want him to stay.

“I don’t want to leave and I don’t think Madrid would let me anyway,” he told Fabio Cannavaro during an Instagram Live chat on Friday.

“I’m really happy here. Since I came here with my family, it’s been incredible.

“I don’t really know if it’s true that Juve wanted to sign me to be honest.”

Marcelo has continued to be linked to Juventus, the club his former team-mate Cristiano Ronaldo joined in 2018.

The 31-year-old noted the reaction from the Serie A club’s fans to the rumours was positive. 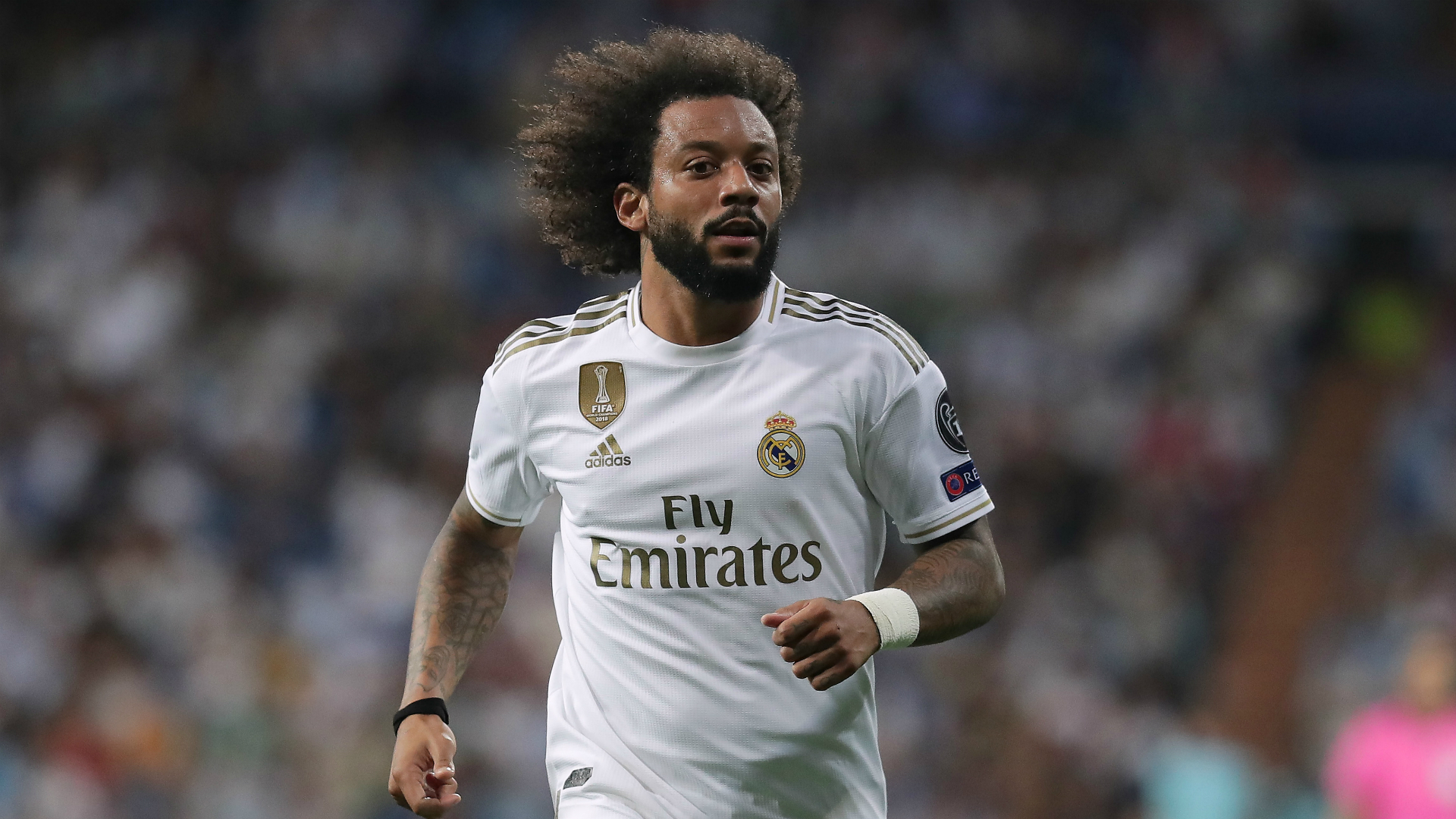 “A couple of years ago I heard that I’d signed for Juve, that I’d already pulled on the Juve shirt and that I couldn’t live without Cristiano,” Marcelo said.

“People invent a lot of things. It was all fine with me, as I saw that some Juve fans quite liked the idea of me joining.”