The Belgian has been on the radar of the La Liga side for a long time, but following the shock departure of Zinedine Zidane  earlier this summer, targets have been reassessed. 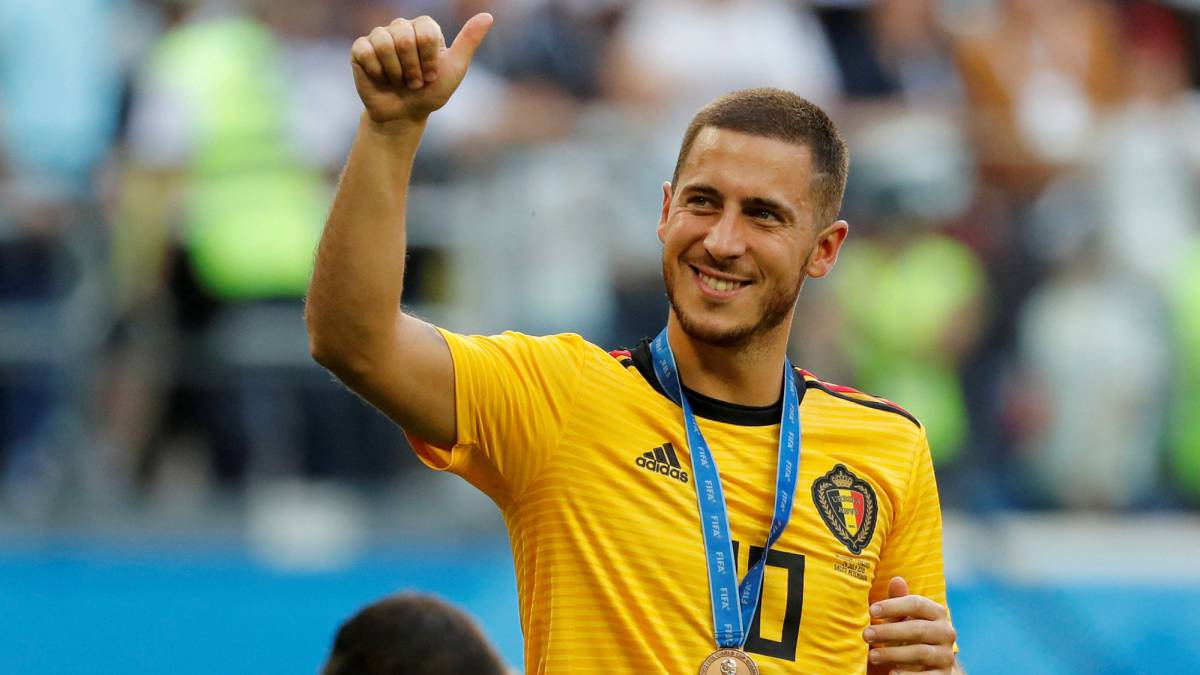 New boss Julen Lopetegui is now keen to build his side around playmaker Isco, having got the best from the 26-year-old  during his time in charge of Spain, before he was sacked on the eve of the World Cup.

Reports from London also suggest that new Chelsea manager Maurizio Sarri is considering handing the captain’s band to  Hazard in a bid to keep him at the Stamford Bridge this season.