Real Madrid remain the most valuable club in world football as they have increased their value by eight percent in the last year. 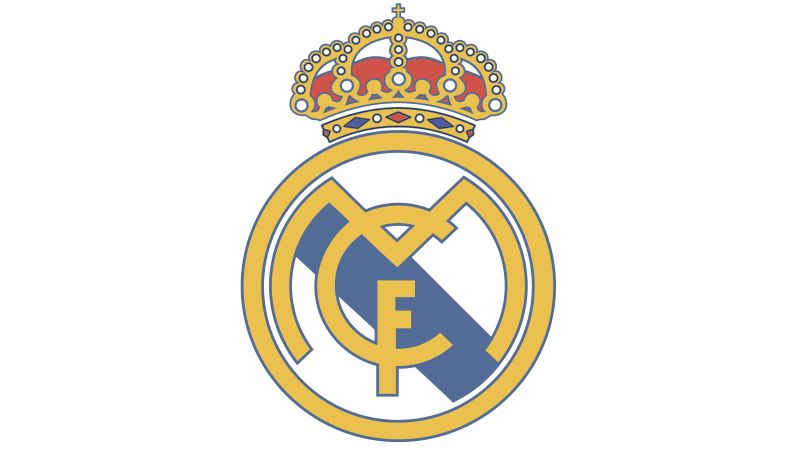 As outlined on the front page of Friday’s edition of Diario AS, Los Blancos now have a value of €3,478m – an increase from last year’s valuation.

Barcelona – whose value is measured at €3,193m – are third on the list behind Manchester United, with the valuation of the English club not outlined by the newspaper’s front cover.

There is a significant drop to the next most valuable club on the list – Atletico de Madrid rank 13th globally with a value of €1,197m while Valencia are the only other La Liga club in the top 32 listing, with their €408m valuation placing them in 25th position.

The top three are well established as the sport’s most valuable clubs ahead of German giants Bayern Munich, with five more English clubs among the top 10, with Juventus and Paris Saint-Germain usually fighting to complete the rankings.

Bach consults with IOC members on consequences of pandemic