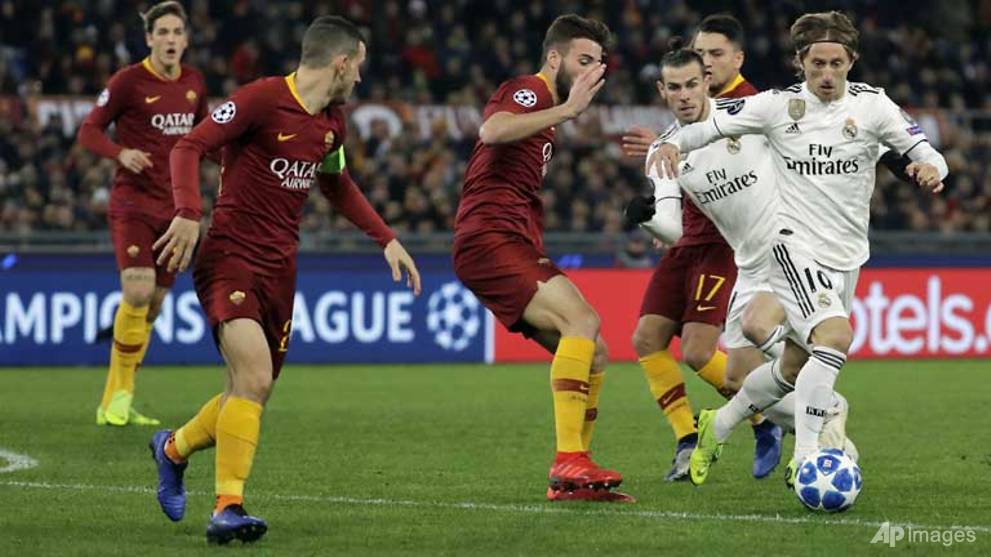 Title-holders Real Madrid and AS Roma reached the UEFA Champions League knockout stages before kicking a ball on Tuesday after CSKA Moscow lost 2-1.

The Russian side lost after suffering a late collapse at home to Viktoria Plzen in Group G.

CSKA had to win to have any chance of reeling in the top two, who both have nine points and meet later on Tuesday in Rome.

They then took the lead after 10 minutes with a Nikola Vasic penalty kick after Lukas Hedja had tripped Georgi Shchennikov.

Russian defender then conceded a penalty kick at the other end just before halftime for a foul on Radim Reznik.

Prochazka made up for that miss by beating Akinfeev with a miscued finish into the top right corner 10 minutes after the break.

That was before Hedja got redemption of his own by heading in a cross from Patrik Hrosovsky to complete Plzen’s comeback.

CSKA’s first defeat by Czech opposition at home meant that Plzen join them on four points in the group, intensifying the battle for third place and a Europa League spot.

Juve through as brilliant Ronaldo assist sets up Valencia win