Ahead of their debut campaign in the MLS, David Beckham’s newly-formed side are attempting to make several high-profile additions. 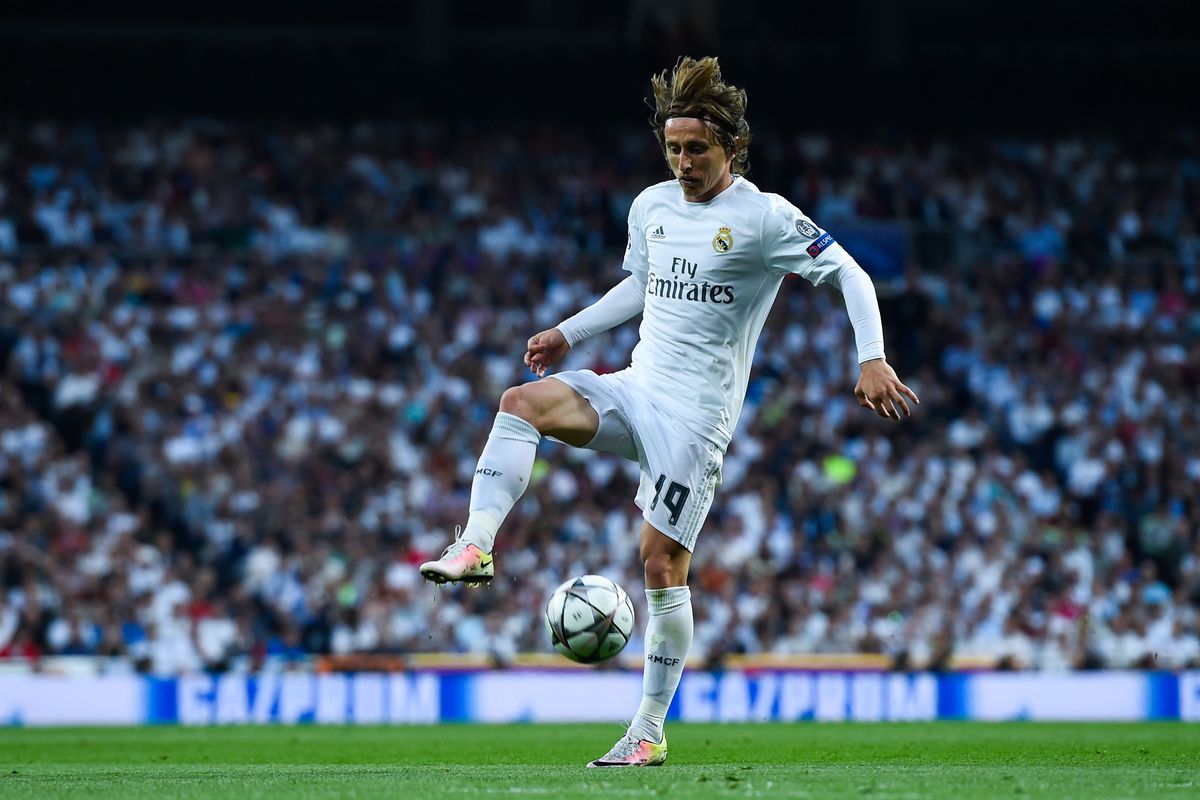 According to Diario AS, that could lead to a swoop for Modric, who could be allowed to leave the Bernabeu at some point during 2020.

The veteran has been linked with an exit from Los Blancos since the end of the 2018 World Cup, while Real are currently looking for ways to reduce their wage bill.

However, the report adds that Real, as it stands, are against parting ways with the Croatia international until the summer.

The 34-year-old has made four starts and five substitute outings in all competitions this season.

Ramos: It’s not right time for Spain to play in Barcelona