After Casemiro’s return to training on Wednesday, Real Madrid are hoping to see Eden Hazard and Eder Militao back in the fold sooner rather than later, but that all depends on the results of their latest PCR tests, which the pair will undergo on Thursday and Friday.

Both the Belgian and the Brazilian are almost certainly ruled out of the trip to face Villarreal on Saturday regardless of what the PCR test results show, given that they haven’t trained with their teammates in a long while.

Hazard has been unable to take to the Valdebebas pitch with his colleagues in the last eleven days, while Militao has been in isolation for 16 days. 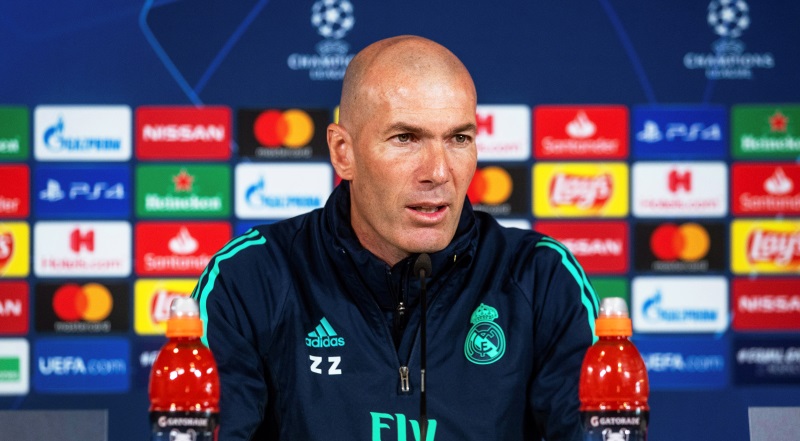 The major concern isn’t about their absence from the Villarreal tie, but the fact that they could also miss the crunch Champions League match with Inter next week.

While Militao is a squad player for Real Madrid, he is needed more than ever given that Sergio Ramos is a serious doubt for both of the aforementioned games, while Raphael Varane also picked up a knock while playing for France.

Nigerian youngster ‘will not sign new contract’ at Villa…