Real Madrid are dealing with injury issues ahead of their clash with Celta Vigo.

Los Blancos return to the Santiago Bernabeu this evening for the first time in more than a year with the stadium now safe to host fixtures.

Fans will return, too, with Los Blancos fans yet to see their team in action this season despite the return of supporters elsewhere due to the first three games being played away from home.

But fans will now be able to see two key players in action, with both Gareth Bale and David Alaba ruled out.

According to Diario AS, Bale picked up a small injury in training ahead of the visit of Celta, while David Alaba has suffered a muscular overload on the back of his appearances for Austria during the international break. 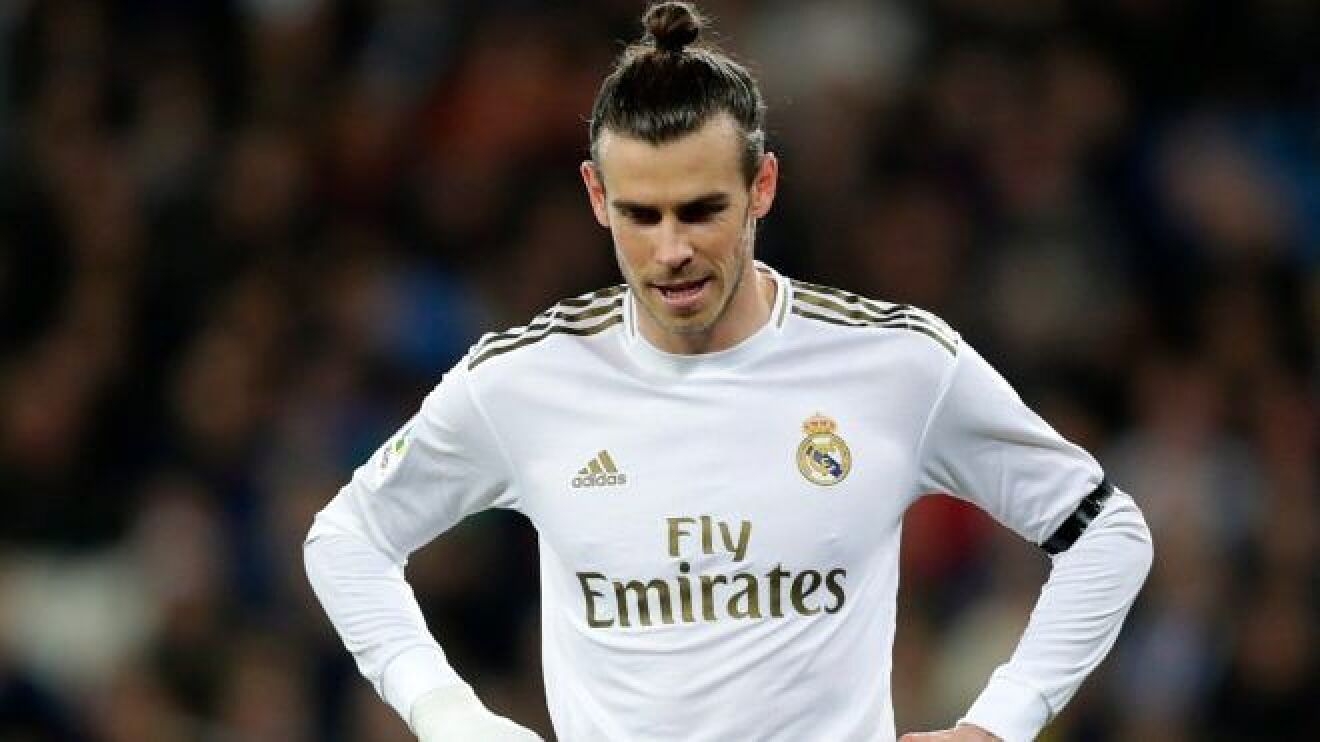 That means Nacho Fernandez is likely to partner Eder Militao having returned from an injury of his own, while Eden Hazard could regain a starting spot to replace Bale, while Vinicius Jr is likely to play on the other side.

It’s also unclear whether Karim Benzema will play following a busy international break, though Luka Jovic is also said to be a doubt, meaning Carlo Ancelotti may need to call upon seldom used Mariano Diaz.

Vieira: Crystal Palace conceding late on is ‘difficult to…