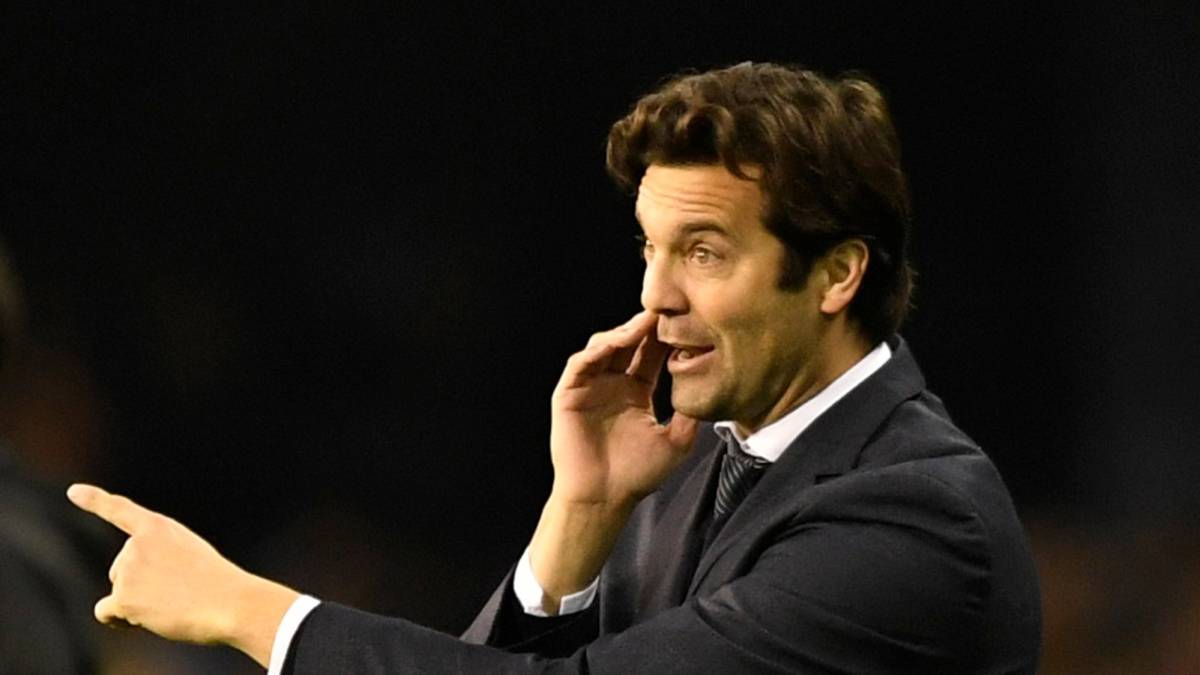 Madrid – Interim Real Madrid manager Santiago Solari was appointed permanent coach on Monday after overseeing a startling upturn in the European champions’ fortunes since he stepped in to replace Julen Lopetegui.

“Everything is in order. Real Madrid have worked out his contract and there are no problems,” the Spanish football federation stated.

Solari has led Real to four wins out of four since being installed on a caretaker basis following Lopetegui’s abrupt sacking last month.

And with 15 goals scored and only two conceded he has established the best ever start for a Real manager.

After thrashing Melilla in the Copa del Rey, they won 5-0 away to Viktoria Plzen in the Champions League, between victories over Real Valladolid and Celta Vigo in La Liga.

The upturn has left Madrid only four points adrift of league leaders Barcelona and on the brink of qualification for the last 16 in Europe.

Solari, who spent five years playing for Real, was promoted from his role in charge of Castilla, the clubs B team, after Lopetegui had overseen a miserable run that included just one victory in seven games.

The last of those, a 5-1 thumping at the hands of Barcelona, proved the final straw for club president Florentino Perez but the team have rebounded under their new coach.

“He has done excellently,” Madrid club director Emilio Butragueno said on Sunday night. “We are very happy with how things have gone.”

Few, however, could argue with the results, which have now earned Solari the chance to prove himself over a longer period. He indicated in his opening press conference that he was open to keeping the job full-time.

“It’s a great opportunity and it’s a great club,” Solari said. “I don’t just say that now as coach of the first team. I’ve been here with other teams, I’ve played and sweated in the shirt of this club.

“Madrid is bigger than all of us but it touches us all with its greatness. I want to be a part of it.”

The challenge for Solari will be to manage the dressing room when results take a turn for the worse.

After the international break, Madrid’s generous run of games continues with league matches against Eibar, Valencia, Huesca, Rayo Vallecano and Villarreal before Christmas, none of whom currently reside in La Ligas top half.

Vidic: I want to be Man United manager