“Few Dutch referees have officiated such important matches… and in the 1970s and 1980s Corver belonged to the top echelon of the refereeing fraternity.”

Corver will most likely be remembered for an infamous moment during the 1982 World Cup semi-final in Seville between France and West Germany.

The Dutchman missed a wild challenge by German goalkeeper Harald “Toni” Schumacher on Patrick Battiston which knocked out the French defender.

Battiston fell down with his teeth knocked out, suffering damaged vertebrae. Emergency medics had to administer oxygen on the pitch.

“FIFA never held it against me and never let me down.” 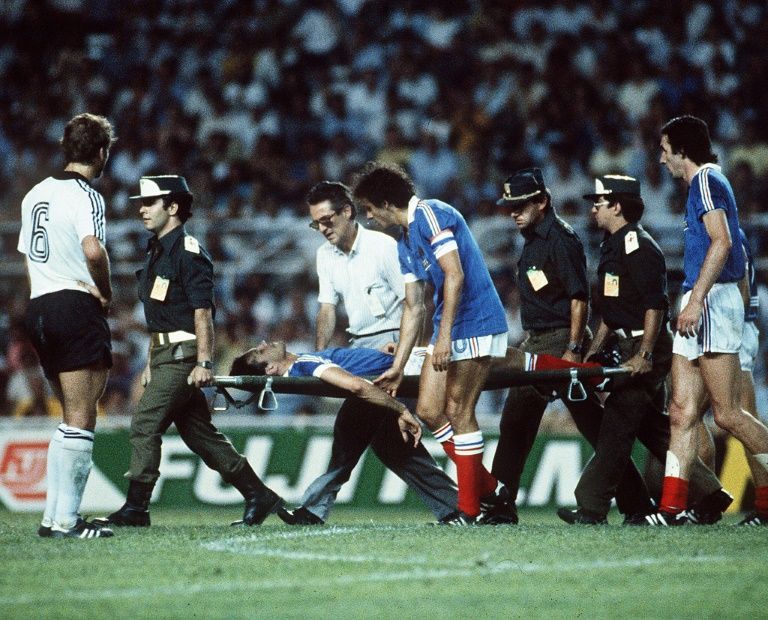 Apart from his World Cup appearances in 1978 and 1982, Corver also oversaw the 1977 and 1983 UEFA Cup finals and the 1978 European Cup final between Liverpool and Club Brugge.

He was also awarded a Dutch knighthood in 2006.

Southgate reveals ‘upset’ at the FA over Clarke remarks