By our reporter On May 1, 2020 0
Willian has vowed to stay loyal to Chelsea amid the coronavirus outbreak 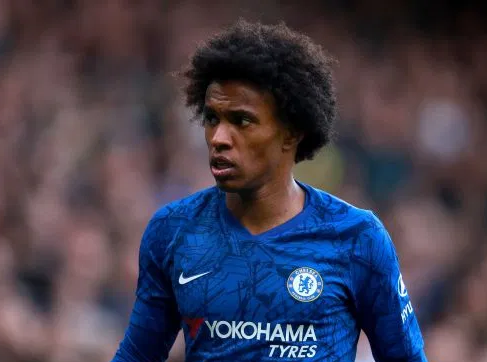 The Brazilian is set to become a free agent this summer, with Spurs, Arsenal and Barca vying for his signature.

And Blaugrana legend Rivaldo thinks his countrymen would fit in at the Camp Nou.

He told Betfair: “Willian has been linked in the past with Barcelona and I think he could do well there, because of his personality and ability to make the difference at important moments.

“In the last few years, Barcelona has signed some big players, like Antoine Griezmann, who are yet to produce their best football with Lionel Messi by their side. Perhaps the responsibility and pressure has been too much for them.

“I do not know how it would work for Willian, but what I’m suggesting is that Barcelona need to consider carefully their signings for big money as things have not gone so well recently in the transfer market for them.

“Players seem to get intimidated by Messi’s presence, and that has been a recent problem for the club. The club need to carefully evaluate a player’s personality, weigh up his ability to succeed and impose himself at Camp Nou.”