Nigeria’s Godwin Aguda has completed his transfer from Rivers United to Swedish side Falkenbergs FF.

The former Enugu Rangers star put pen to paper for two and half year contract with the club, with the option of another year.

The deal was concluded on Monday after the player passed his medical test and was officially unveiled to the fans on Wednesday. 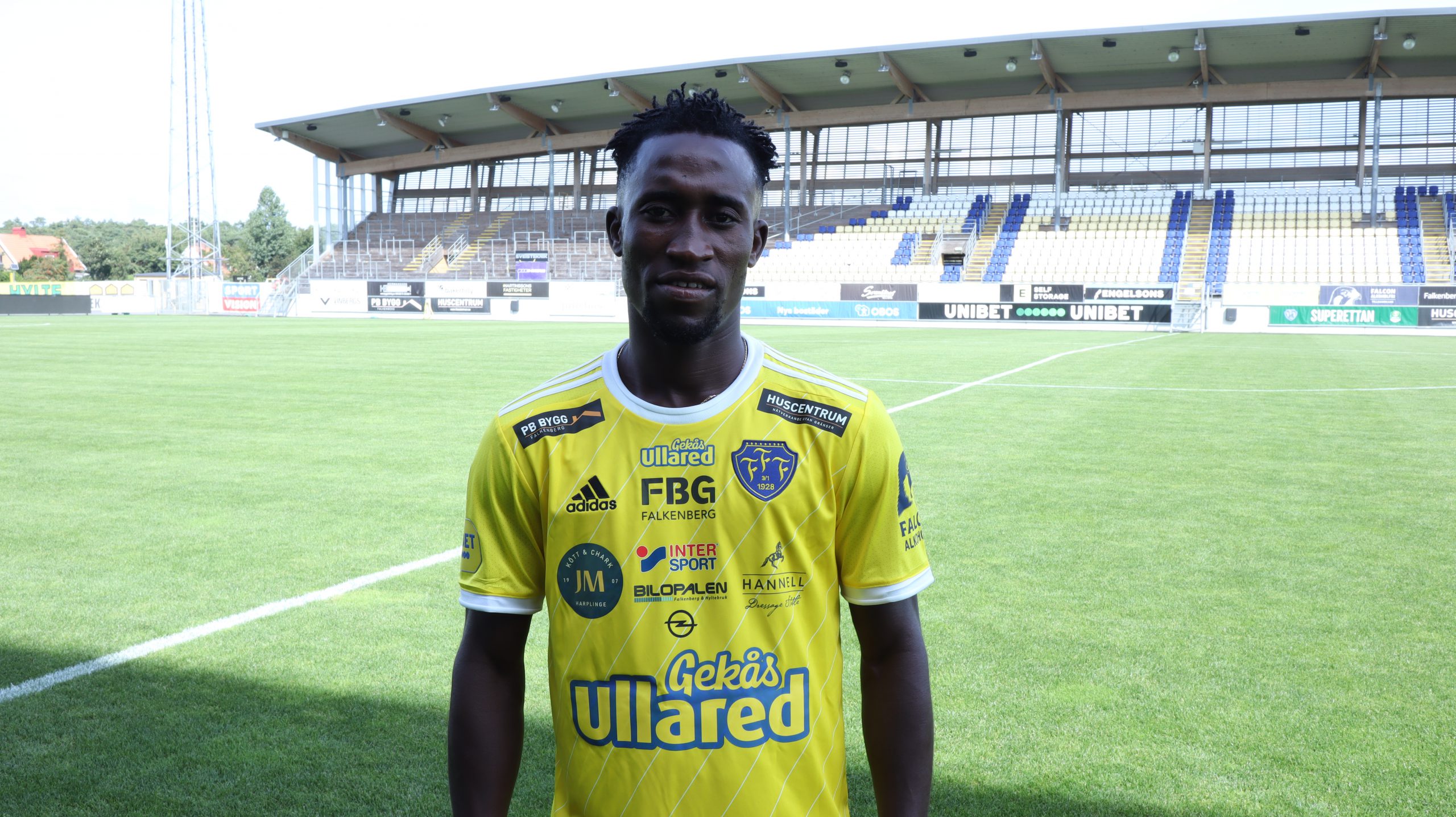 Falkenbergs FC was relegated from the top flight division last season and Aguda will be expected to help them regain their lost status this season.

Aguda joined Rivers United at the beginning of last season and helped the team qualify for next season’s CAF Champions League.