Super Eagles manager Gernot Rohr believes the Three-time African champions Nigeria have learnt from their shocking draw against Sierra Leone and are ready to make amends.

Rohr watched his boys surrender a four-goal lead to Sierra Leone at the Samuel Ogbemudia Stadium in Benin on Friday.

Speaking ahead of the reverse fixture on Tuesday, November 17, Rohr said his boys played perfect first half in Benin, but change of mentality in the second half of the match allowed the visitors rally back.

“If we can maintain the energy for the second half we can do it I know it’s a good team. I think at half-time they believed it’s finished but it was not finished,” Rohr said. 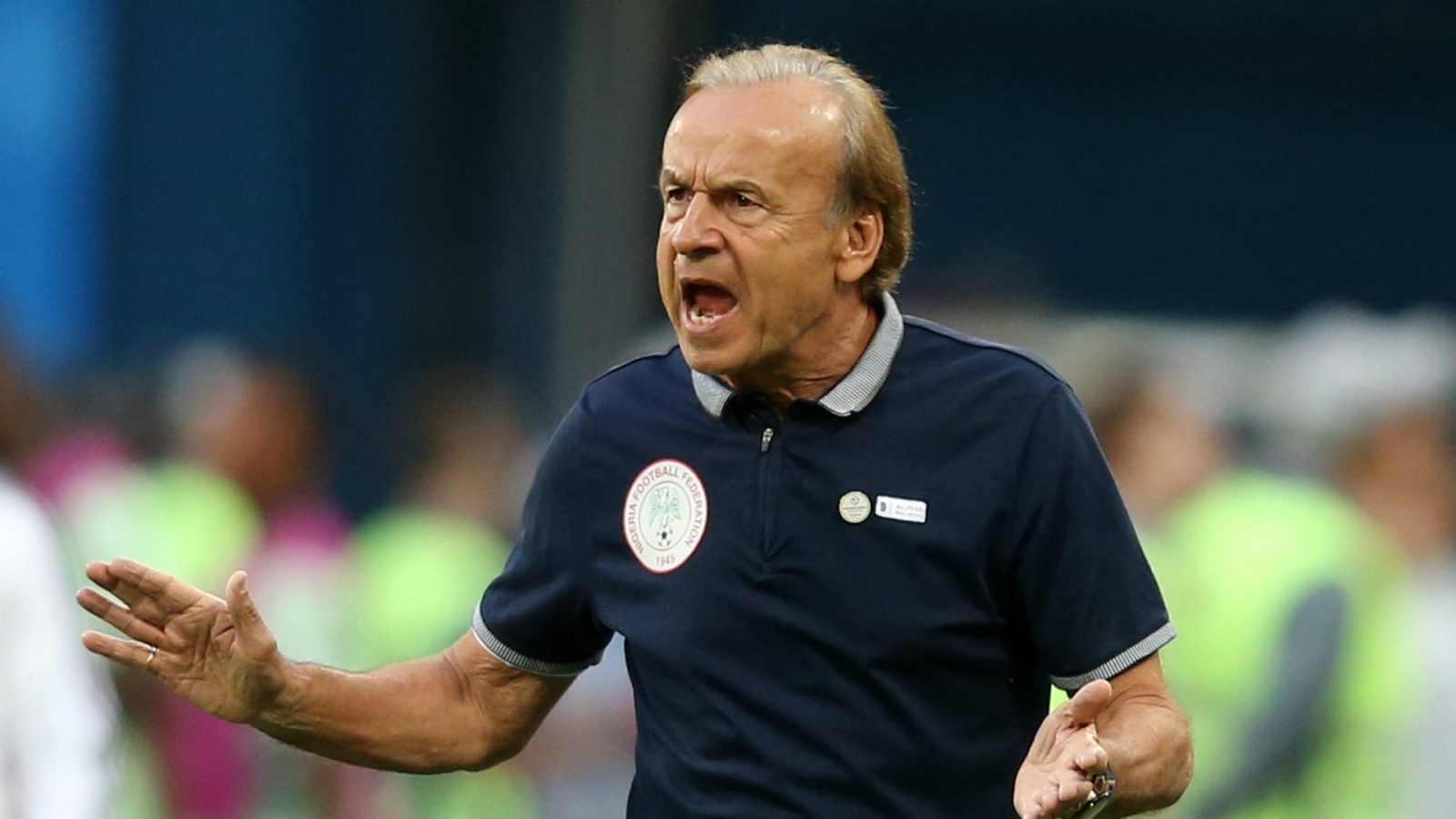 The Franco-German tactician stressed further, by appealing to Nigerians to forgive the team, after he admitted that the result is unacceptable.

“If they say they are vexed about the match and the result they are right,” he said.

“We are all vexed about it, we cannot accept such result especially when you lead 4-0 and you are 4-1 up at half-time. The first half was one of the best we have had together, so what happened that the team collapsed in the second half, we are now trying to analyse.”

Rohr concluded that the team has learnt from the difficult results and they are now ready to go for a win in Freetown on Tuesday.

“It is a good lesson to everybody, to the staff, to the players and we have to react, I can promise you that we will react, if they will be lucky or not I cannot promise you but they will fight and go there to win the match.”

Barca legend Figo: Messi has already made up his mind about future