Super Eagles’ Chief Coach Gernot Rohr has told SPORTINGLIFE in an exclusive chat that he would prioritise and also concentrate on the qualification for the 2021 Africa Cup of Nations qualifiers that would begin in March this year since it would come first while the 2022 World Cup qualifiers would start in October this year.

The Coach also wishes that his contract issues are quickly sorted out before the March 2020 AFCON qualifiers against Sierra Leone which the first leg will hold in Benin, Edo State. 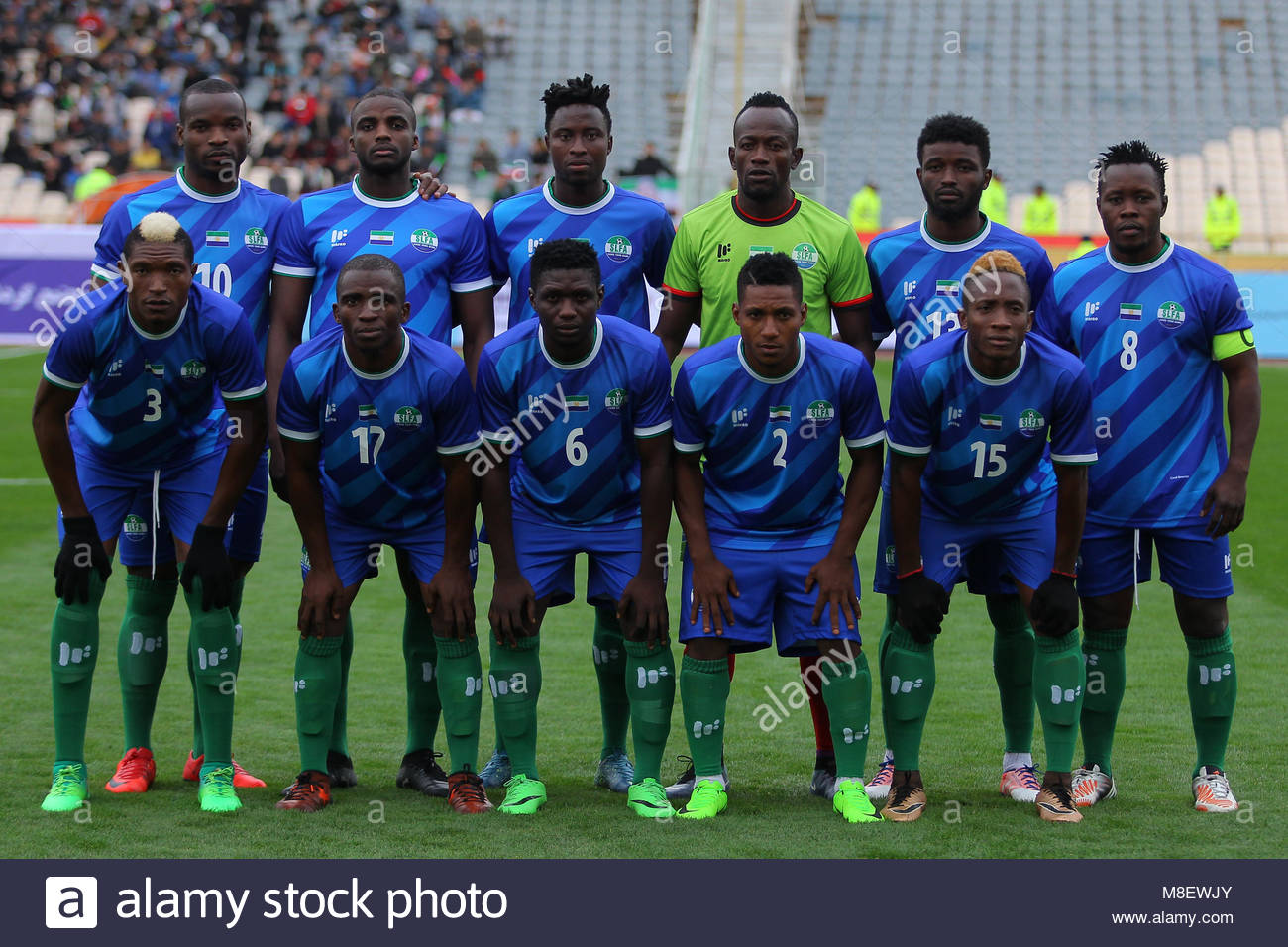 “At first we have to win our two matches against Sierra Leone in March for the other qualifying round of the 2021 Africa Nations Cup (AFCON) because the 2022 World Cup qualifiers are coming towards the end of this year only.
“It is going to be tough because we have to analyze the team (Sierra Leone) and we already have their video tapes. So we have a lot to work on now and to prepare for Sierra Leone matches.
“We have the recent video tapes and will still get more recent ones concerning all our opponents in the 2021 AFCON qualifiers and also, more importantly, our opponents in the 2022 World Cup qualifiers. We will also try and watch them in future games to continue to monitor their strength and weaknesses.
“This is very important because the teams are changing sometimes. I will be happy to be in charge of these two matches against Sierra Leone in March. If we win we have a good chance all ready to go to the next AFCON”, Rohr told SPORTINGLIFE exclusively from his base in France yesterday.
The Super Eagles will play their next 2021 African Cup of Nations (AFCON) qualifier in March instead of August following host country Cameroon’s decision to stage Africa’s football showpiece in January/February rather than June/July.

read also: Pinnick reveals date NFF will hand Rohr new Eagles contract
Nigeria had originally been due to host Sierra Leone on 31 August in their third game of the qualifying series.
But following Cameroon’s decision, the Confederation of African Football (CAF) issued a revised qualification schedule and the Super Eagles will now play Sierra Leone home and away between 23 and 31 March.

Leeds closing in on Ian Poveda from Man City