*says FIFA ranking will take back seat in Russia

Absence of modern facilities has been identified as the greatest handicap of local players in their attempt to compare with their counterparts in Europe.

Super Eagles Coach Gernot Rohr made the submission while reviewing Nigeria’s qualification for the world cup, contribution of players both home and abroad to the feat achieved so far, noted that foreign based players have the privilege of playing and training with the best of facilities which brings out the best in them while their counterparts at home face lots of challenges which hamper their development and affect their output.

“The local players’ have a lot of challenges no doubt about that, and it is bound to affect their output and standard.

Their counterparts who play in Europe for instance have the benefit of training with the bests of facilities and when you are determined to excel and also have modern facilities to train with it serves as a major boost,” he said

Rohr, who is expected to dish out his final 23-man squad for the world cup after the Wimbley friendly against the Three Lions of England on June 2nd, said he is looking forward to a good competition in Russia with a team that is united, determined and confident. He dismissed permutations in some quarters that Nigeria may not emerge from her group considering that all her opponents viz Croatia, Iceland and Argentina rank higher on the FIFA log going into the world cup. 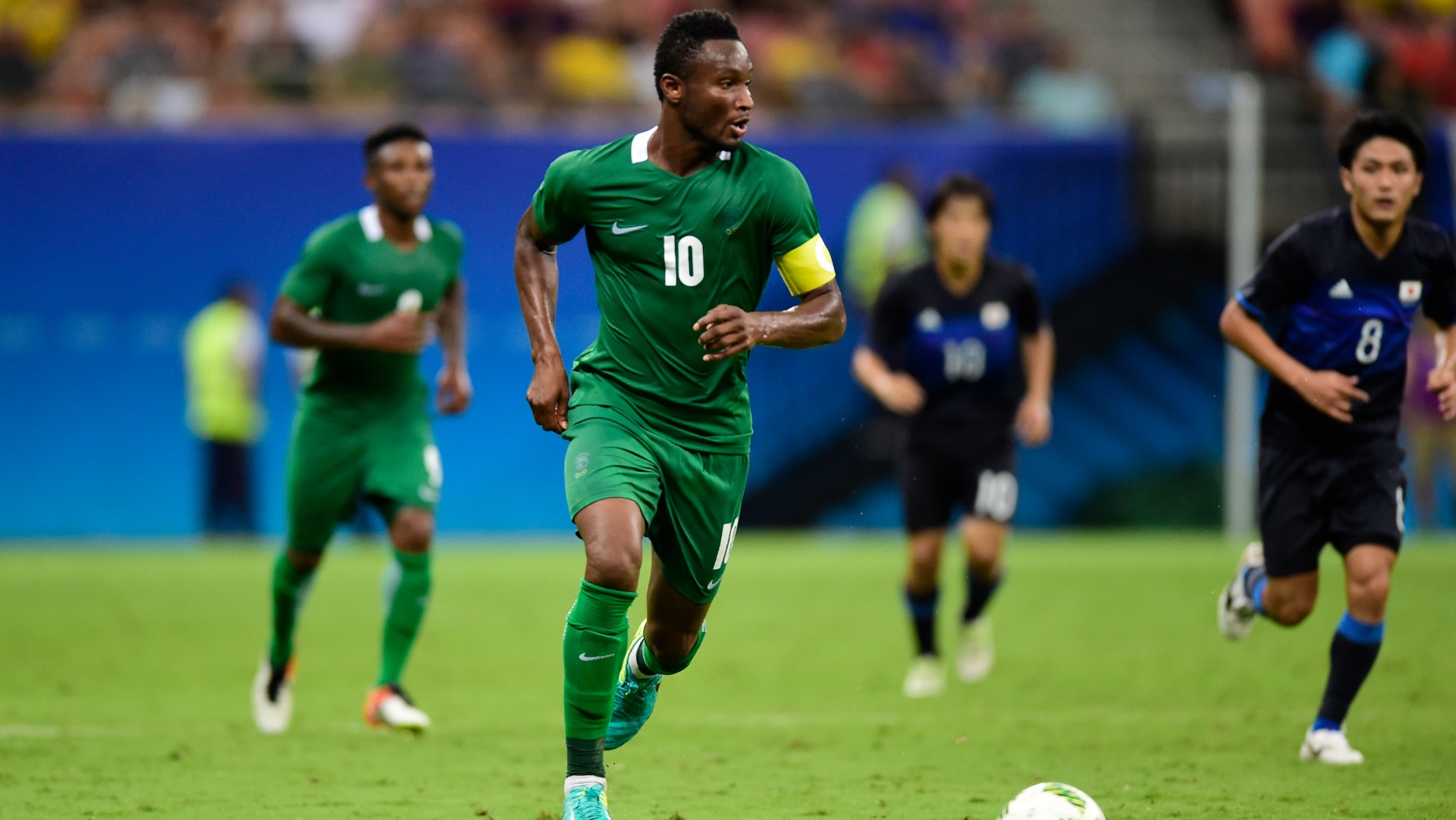 “When you are on the pitch you don’t remember ranking what you ought to focus on is having a good competition putting you very best aiming to emerge victorious and that is the desire of every team heading to the World cup.  We had an excellent fighting spirit during the qualifiers and we intend to maintain that spirit so we don’t bother about ranking,” he enthused. Argentina are the highest ranked in Nigeria’s group by March 15th ranking at number 4 in the world behind Germany Brazil and Portugal, Croatia are ranked 15, Iceland on 18 and Nigeria on 52. Three more rankings are however expected by April 15 and May 15 respectively before the kickoff on June 14 in Russia.

The 32 qualified countries according to FIFA are expected to dish out their provisional squad of 35 by May 14 and the final squad of 23 by June 4.