Rohr: Onuachu will get another chance against Egypt

Super Eagles head coach, Gernot Rohr has risen in defence of Midtjylland of Denmark striker, Paul Onuachu who failed to impress in his debut game for the senior national team in an AFCON qualifier against the Pirates of Seychelles on Friday. 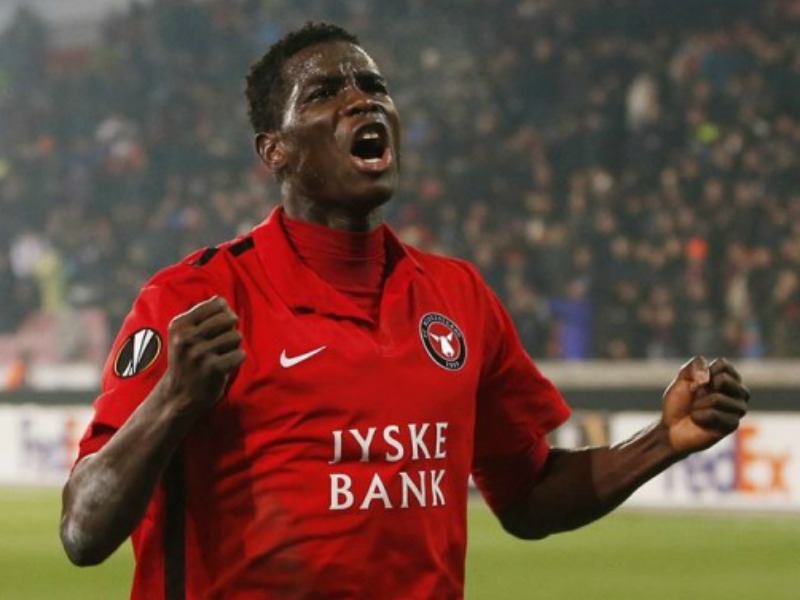 Rohr opined that it was going to be hard for Onuachu against Seychelles who came to Nigeria with the intent of defending for the most part of the encounter while asserting that the young striker will be given a chance again against Egypt to actually gauge his relevant for the Eagles.

“Onuachu tried his best but it was not enough against a defensively minded Seychelles. I knew it was going to be difficult for me,” Rohr disclosed.

“We will see if he will be given another chance against Egypt. The game against Seychelles can’t be the only yardstick to measure his relevance in the Eagles.”