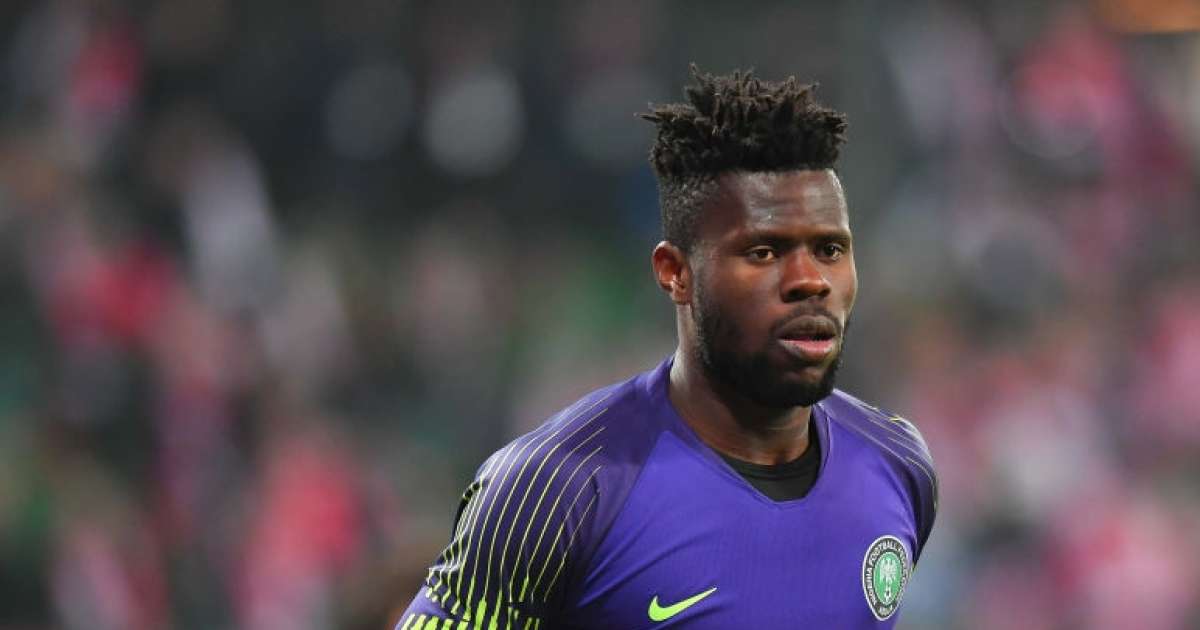 Super Eagles’ Technical Adviser Gernot Rohr is not leaving any stone unturned in his efforts to put his three goalkeepers in top shape for the 2018 World Cup.

The Eagles’ Coach told SportingLife.ng that he has now ordered the Eagles’ Assistant Goalkeeper trainer Pionetti Enrico to spend an extra one week in Spain to help keep Deportivo La Coruna goalkeeper Francis Uzoho in shape ahead of the tournament.

“Goalkeeper coach Pionetti (Enrico) is spending another week with Uzoho in La Coruna to keep him in good shape for the World Cup in Russia”, the Eagles gaffer disclosed to SportingLife.ng.

“Our fitness coach was in Turkey to work with Ogenyi Onazi.

“Don’t forget that some of our players are not playing for now. We follow our injured players with our medical staff. Our central defenders Troost Ekong and Leon Balogun don’t play at the moment,” Rohr also confirmed.