By Onyewuchi Nwachukwu  Last updated Nov 29, 2019 0
If Super Eagles coach,  Gernot Rohr had this way, he would have fielded Germany based goalkeeper,  Maduka Okoye in the 2021 AFCON qualifiers against the Squirrels of Benin Republic and the Crocodiles of Lesotho. 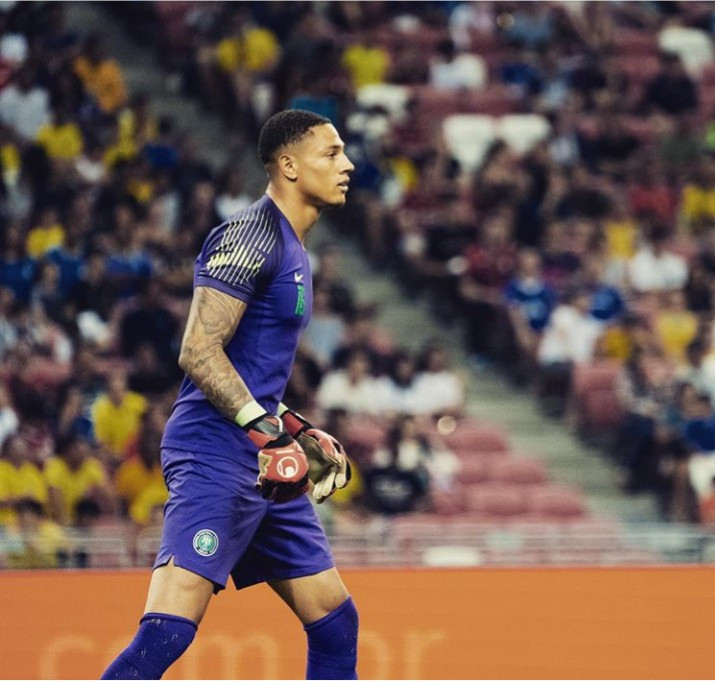 The Super Eagles of Nigeria grinded out a 2-1 win over Benin in Uyo on November 13 and travelled to Maseru on November 17 to beat Lesotho 4-2.
SportingLife.ng gathered exclusively that Rohr wanted Okoye to be in goal in these two matches on the strength of his performance in Nigeria’s high profile friendly against Brazil in Singapore last month.
“I wanted to field Maduka Okoye against Benin and Lesotho but I heard to succumb to superior argument.

“I recognize the fact that we work as a team in the technical crew of the national team and so,  when most of my assistants insisted that, needed, more time to mature before handing him the number one Jersey, I had to listen to them “Rohr said.
Loading...
Gernot Rohrlatest football newsLatest Football News in NigeriaMaduka Okoyesportinglife.ngSuper Eagles