Rohr reveals what Super Eagles players must prove against Tunisia

Rohr is expected to make some changes from the team that lost to Algeria when they meet Tunisia today.

The Franco-German will also be without Samuel Kalu and William Troost-Ekong for the game after the duo returned to their respective base on Monday.

Super Eagles will be hoping to avoid another defeat against Tunisia and Rohr has now challenged the team to raise their game.

He said the game will be an opportunity for some players to make bold statements that they deserve to be in the team. 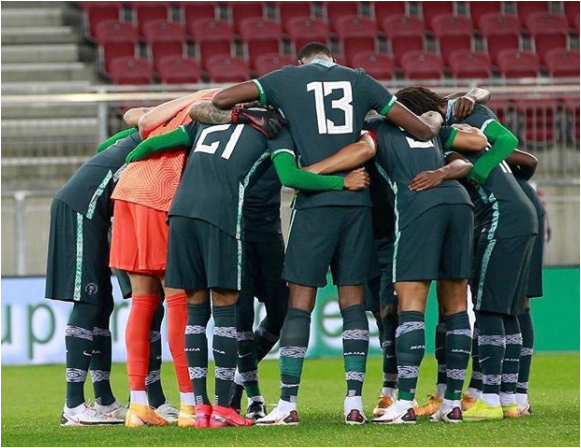 “We definitely must put up a greater effort against the Tunisians. It is an opportunity for some of the players to rise up to the occasion, stake a claim. They are ready to go and I believe we would see a much better game on Tuesday,” Rohr summed up

Top Super Eagles pair out of Nigeria vs Tunisia friendly