Rohr: I sent my son to spy on Argentina 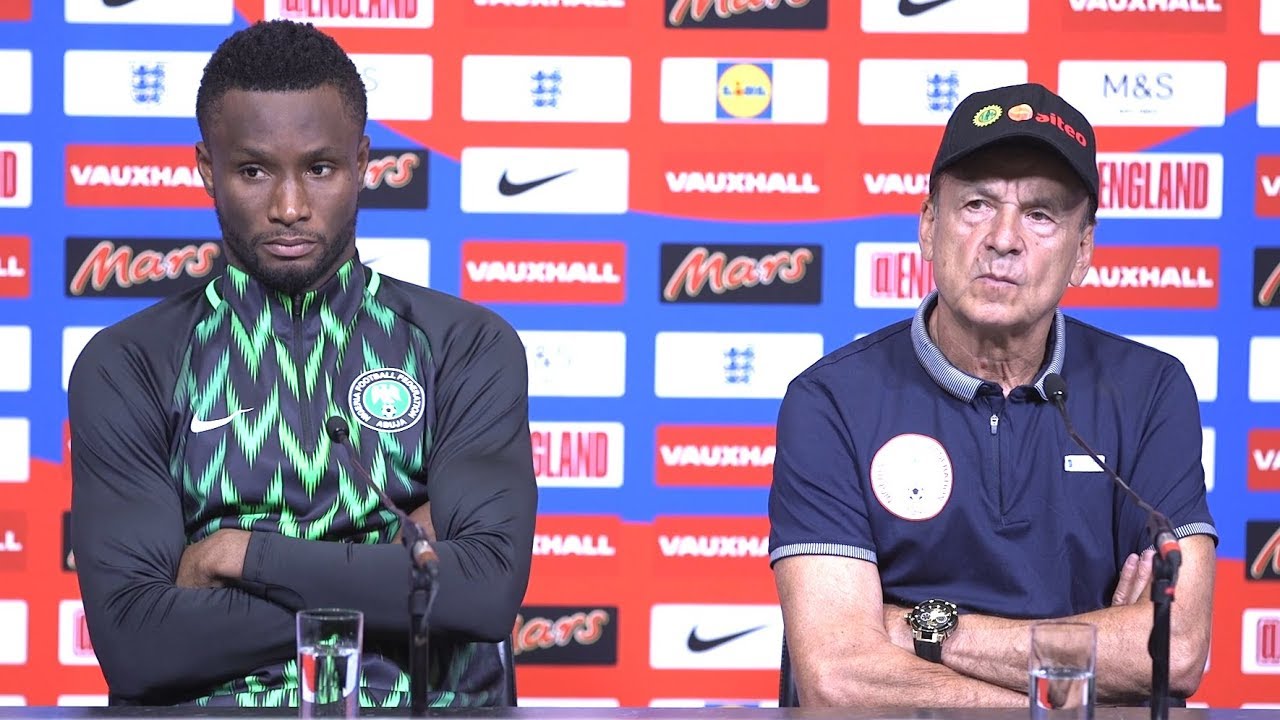 Super Eagles manager, Gernor Rohr has exclusively revealed to SportingLife.ng that his son, Emmanuel spied on Nigeria’s group opponents Argentina ahead of the 2018 FIFA World Cup starting on June 14.

The three-time African champions will face the Albiceleste for the fifth time in the Mundial on June 26.

However, the Eagles have never managed a victory against Argentina at the World Cup, having lost in all their previous four meetings but Rohr is keen to change that narrative as he involved his son in the whole process of outsmarting the South Americans this time around.

‘I sent my son, Emmanuel who is studying for a diploma program in coaching to spy on Argentina during the friendly against Spain,’ the German tactician revealed to SportingLife.ng.

Emmanuel, 30, who was at Bordeaux at the time traveled to Madrid to watch the friendly between Argentina and Spain. The trip wasn’t sponsored by the Nigeria Football Federation (NFF) but solely by Rohr, who is determined to bring the best result for Nigeria at the World Cup.

Although, Rohr did not disclose details of his son’s report but was satisfied especially after the Albiceleste were hammered 6-1 although they were without five-time Ballon D’Or winner Lionel Messi on the pitch.

‘He gave me a good report on the Argentine’s after the Spain friendly. He was not there officially by the NFF,’ he said.

Nigeria will open her 2018 FIFA World Cup campaign in Group D with a match against Croatia on June 16 before taking on debutants Iceland on June 21 and Argentina on June 26.