Sportinglife.ng can reveal exclusively that the accounting system to effect the payment of the Super Eagles chief coach Gernot’s Rohr’s $55,000 monthly wages has been perfected in line with President Buhari’s administration’s TSA model for the month of December 2018.

Indeed, the paperwork for Rohr’s January 2019 wages could also be ready by next week, putting a lie to speculations that the coach was being paid his wages unfront. Rohr hasn’t made the late payment of his wages an issue, preferring rather to praise the NFF President Amaju Pinnick for all being there for him when he needs cash to prosecute his progammes. 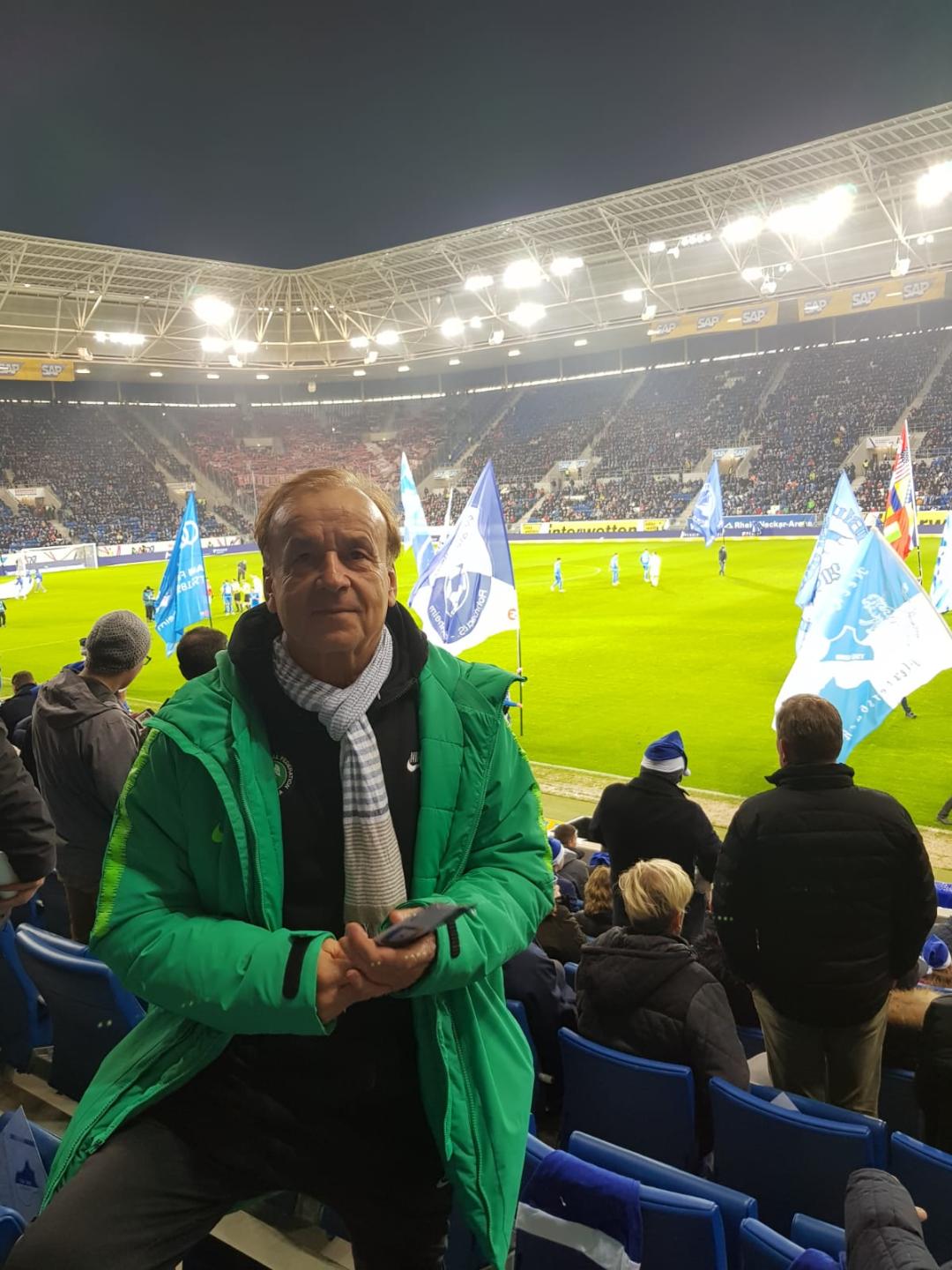 Sportinglife.ng gathered further that the chieftains of the Glasshouse spent this week talking with their financial consultant to ensure the payment of all the national teams’ coaches, including Rohr’s wages. Besides, top functionaries of the federation such as the General Secretary and the returnee NFF Deputy General Secretary Emmanuel Ikpeme will soon get bank alerts notifying them of the payment of their wages.

Ikpeme is being owed three months wages, having been serving punishment for his role in the crisis that rocked the federation, shortly after the Russia 2018 World Cup, where Nigeria exited in the first round.

Sportinglife.ng scooped further that Rohr may have excluded the team’s captain John Mikel Obi on grounds of not being physically fit for the two matches in March 23 and 26. What this development translates to is that Mikel and Moses are tentatively out of the March 26 international friendly game against the Pharaohs of Egypt, also inside the Keshi Stadium in Asaba.

Not much was divulged to Sportinglife.ng when the list of players would be made public. But feelers from those who should in the team suggested that rohr has settled for a 23-man squad for the games against Seychelles and Egypt.

Moses and Mikel joined new clubs during the January transfer window and they are presently enjoying their stay in Turkey and England with regular shirt appearances.