Former Chelsea manager Antonio Conte has been lined up as a replacement for Roma manager Eusebio Di Francesco who is on the verge of being sacked.

The Giallorossi are considering Conte who is without a job after leaving Chelsea last season. 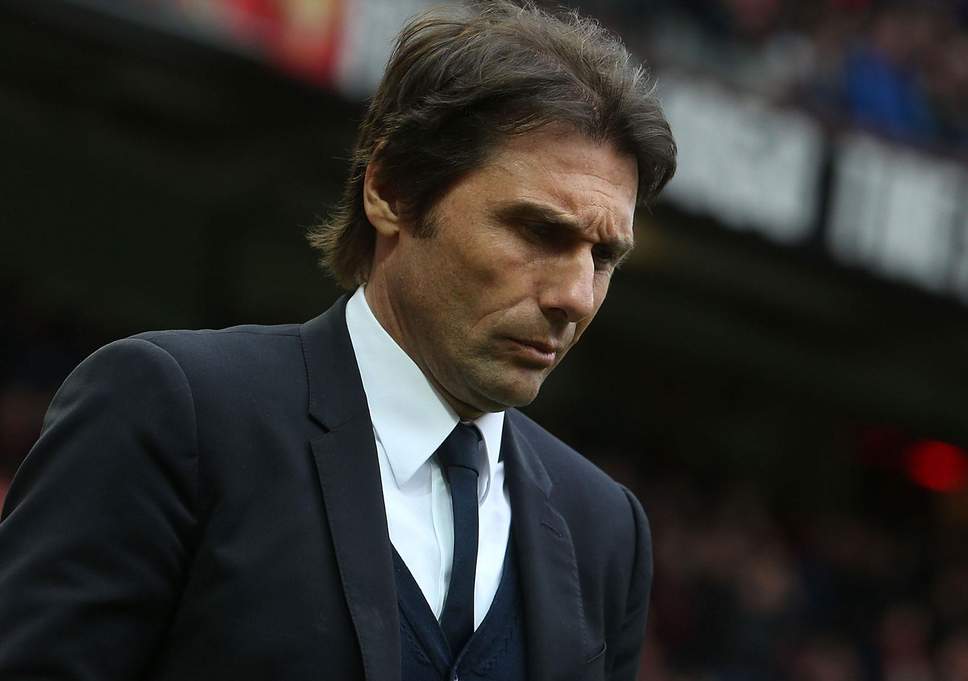 Roma see the Italian as a suitable replacement following a run of one win from five Serie A matches to being the season.

Italian outlet IlBianconero suggests that Conte is among the contenders to take over at the Stadio
Olimpico.

Conte has been out of work for the past two months, having been replaced by Maurizio Sarri at Chelsea
shortly after lifting the FA Cup, adding to the Premier League title won in his maiden campaign.

The ex-Italy manager has also had success in his homeland with Juventus, winning three Serie A titles
in a row between 2012 and 2014.